Deputies responded to the 33-year-old victim who had been stabbed at the 7-11 at Baldwin and Columbia. Deputies located the victim lying on the sidewalk with puncture wounds on his arms.

The victim was able to identify the unknown men as Hispancic and also stated one of the three stabbed him but it is unknown at this time which one. 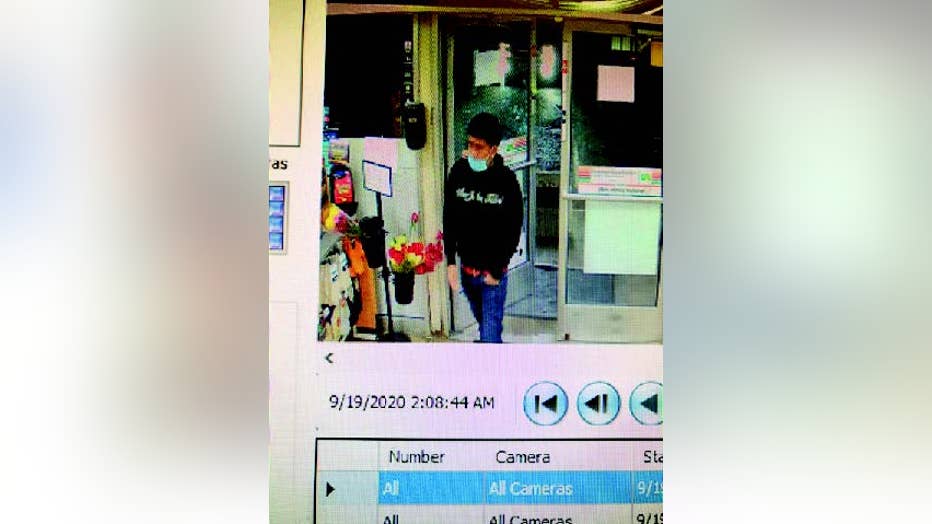 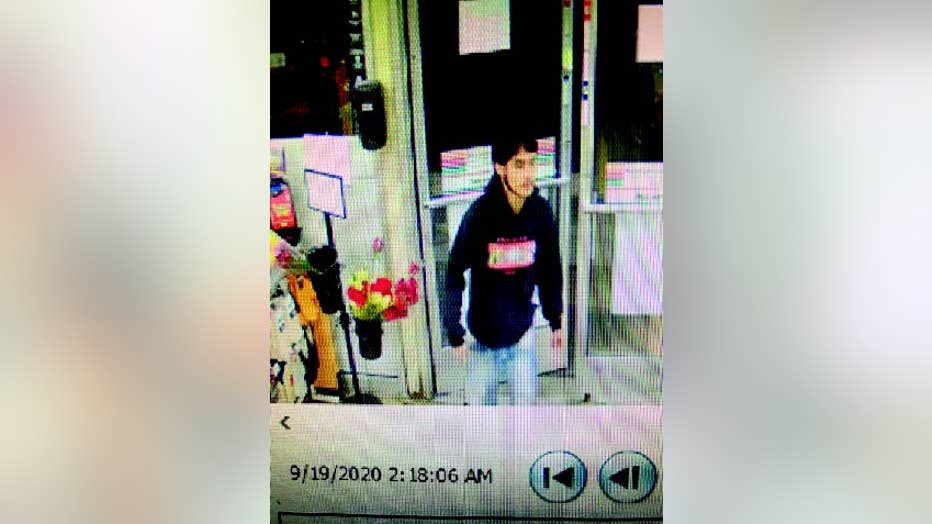 He then identified the third suspect as a possible Hispancic woman. The victim stated that he picked up the woman's cell phone thinking it was his own and put it in his pocket while he was being assaulted. The woman kicked him in the head while he was on the ground.

One of the men took the victim's car keys and threw them into the parking lot of the 7-11. The 33-year-old Pontiac resident does not know what provoked the altercation.

The victim turned the cell phone that belonged to the female suspect over to Deputies on scene.

Detectives received the cell phone from Deputies and located photos in the cover of a possible Hispanic female with a unknown male.

Detectives believe the woman to be a suspect. Deputies used the store security footage to find images of the two male suspects who were seen inside of the 7-11. 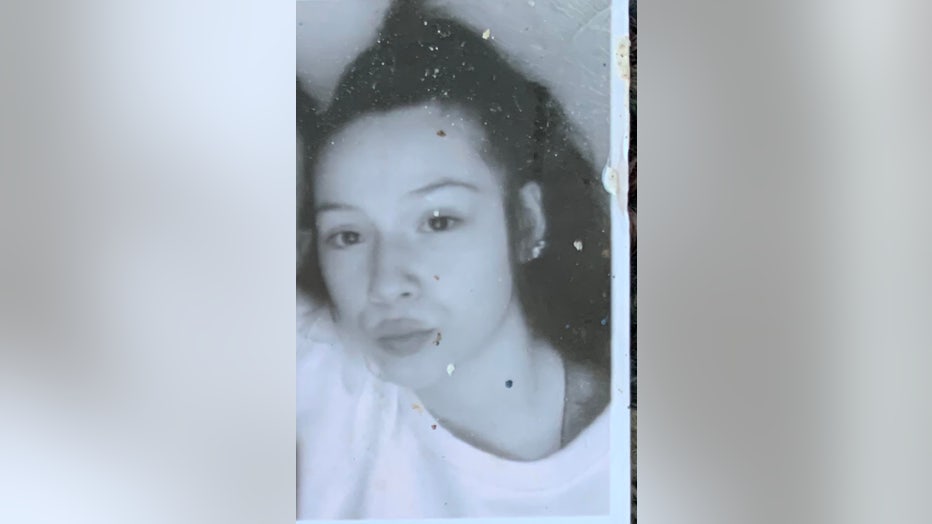 They were possibly driving a silver/gray Pontiac Grand Prix, or a white pick-up. A window on one of these vehicles was possibly busted out during the assault. 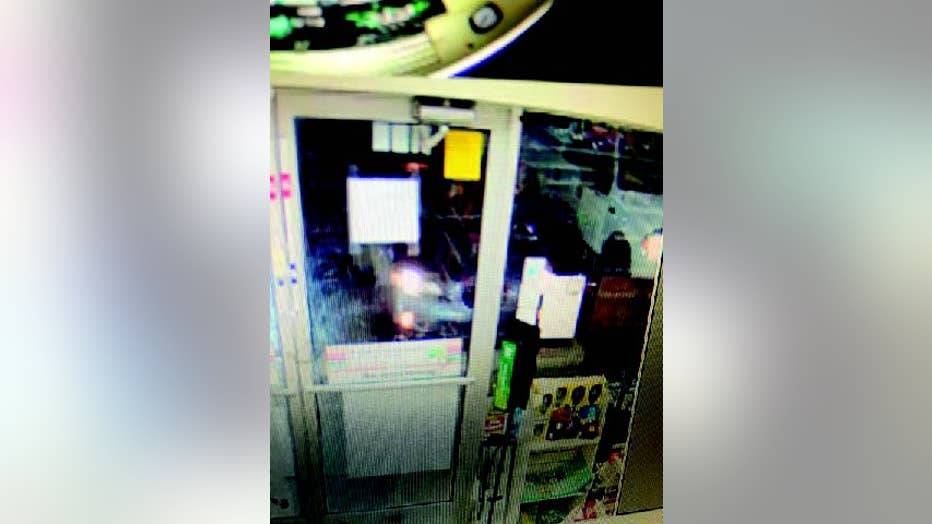 The victim received treatment at a local hospital for lacerations to his arms and a bump to his right temple area of his head.

This is still under investigation at this time. But anyone with information related to the identity of any of these suspects, please call Crime Stoppers at (800) SPEAK-UP.

There is a $1,000 reward and you will remain anonymous.