(FOX 2) - Concern is starting to grow that the coronavirus sweeping China could have an impact on the auto industry.

"It brought the Chinese economy in a bunch of ways to a halt," said Ben Foldy, Wall Street Journal auto reporter. "So by extension, it could bring the auto industry to a halt."

And those in the auto industry are on high alert for good reason. At General Motors for example, a spokesperson called it "a fluid situation" that is constantly being watched and updated.

FOX 2 is told at this point the Chinese plant closures only affect GM cars made and sold in China.

However, analysts say virtually all makes and models have a part coming from China. And when plants in that country are closed, that is a problem for everyone.

"You can't build a car without a windshield wiper motor or whatever other small part it may be," said Foldy. 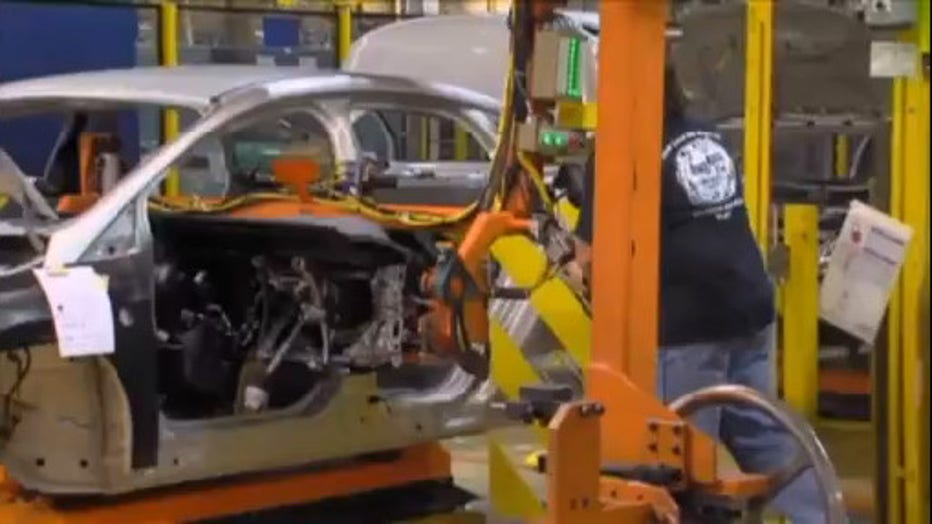 One of the biggest issues is predicting the scope of the problem.

"The sense of the unknown is higher, that part is unprecedented," Foldy said.

According to a Southfield automotive analyst firm IHS Markit, over two thirds of vehicle production in China is now closed. Vehicle production is down around 350,000 units, or 7 percent. If it continues until mid-March, IHS Markit predicts the ripple effect would impact more than 1.7 million units - or a 32 percent decline.

"It would definitely be a big deal and it's definitely worth keeping an eye on," Foldy said.

The United Auto Workers is also watching this outbreak closely for multiple reasons. A spokesperson told me "We are monitoring the supply chain carefully. in addition, the UAW Health and Safety Department is focusing closely on how best to protect our members and the public within CDC guidelines as this tragic epidemic emerges."