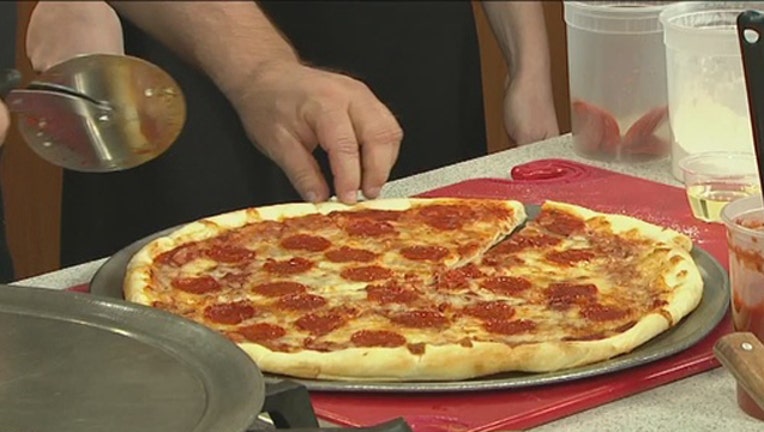 LANSING, Mich. (AP) - This isn't the way to complain about toppings on a pizza.

The Michigan appeals court has affirmed the conviction of a man who was armed with a golf club during an unhappy return to a Happy's Pizza in Lansing. Timothy Matthews yelled, "Who made my pizza?"

Witnesses say Matthews swung the golf club, missing an employee but striking a microwave oven. He also broke a glass door. He was convicted of assault and sentenced to six months in the Ingham County jail.

Matthews claimed that he just wanted to destroy property, not commit an assault. But the appeals court last week said Matthews' story doesn't match the evidence. He was also convicted of other crimes related to the 2016 incident.