FOX 2 - Jason Harris was in Genesee County court Tuesday, accused of spiking the cereal his wife ate and later died from eating.

Christina Ann Thompson-Harris ate in the cereal in 2014 which was spiked with heroin, according to police.  Initially, the medical examiner classified the wife's death as an accidental overdose.

Man in court accused of poisoning cereal that killed wife

Jason Harris was in court Tuesday

But as the investigation continued, Harris, 44, from Davison, was charged with murder after investigators said he spiked his wife's bowl of cereal.

The judge ordering that witness testimony in this case not be televised.

Witnesses were called to the courtroom Tuesday so the judge could determine if there was evidence to go to trial.

A witness who is a nurse and neighbor of the victim said they did not see any needles in the room after being called to the Harris' home to administer medical assistance when she was discovered lifeless in her bed. 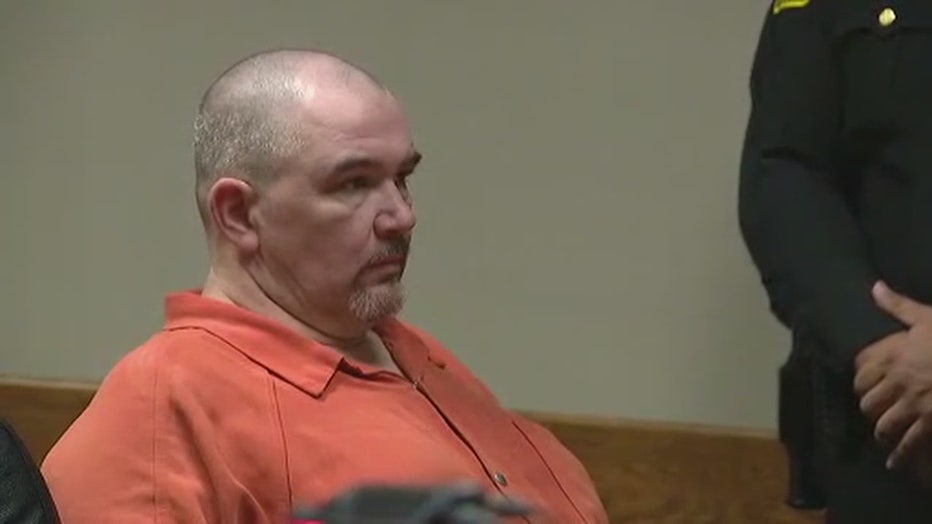 "You didn't conduct a search of the room for any needles did you?"

"No," responded the nurse.

The second witness worked with Jason Harris at United Plastics and admitted to providing drugs to Harris.

The witness said Harris crushed them up in milk or water - and she said she tasted something funny in her drink.

But defense attorney tried to create more doubt asking if the second witness could remember when police spoke to him. The witness said no, he could not remember 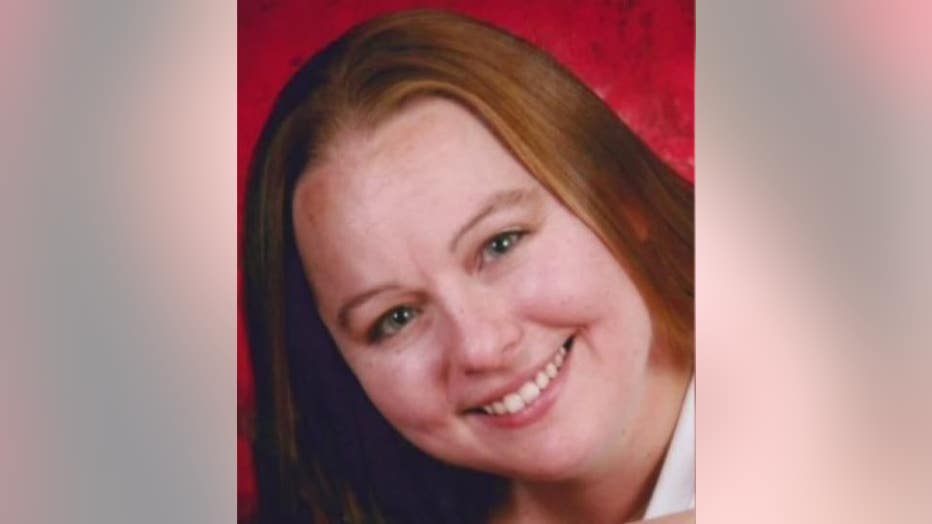