DETROIT (FOX 2) - A former photographer who worked for Detroit Athletic Club for several years says her former boss sexually harassed her and, when informed of his actions, the DAC terminated her work contracts.

Cybelle Codish is a Detroit-area photographer who has been featured in Rolling Stone, National Geographic, and in several record labels. In 2012, she accepted a contract position within the DAC as a photographer through an agency and was later hired directly by the DAC to photograph events.

At one point, she was so terrified she had a security system set up at her home

Codish said in the lawsuit she first worked under a different boss but after three years she began reporting to Kenneth Voyles, the editor of DAC News, the organization's monthly publication. Before becoming her supervisor, Voyles had little interaction with Codish and she says they never had any kind of relationship.

In the lawsuit, Codish said Voyles started appearing at nearly every event she attended around the end of 2017. She said he asked to meet him at a local bar, which she said he referred to as "our bar."

Over the course of 2018, Codish said Voyles was obsessed with her and relentlessly texted and sexually harassed her. At one point in May 2018, she said he tried to lure her back into his private office so he could do "something very bad."

Codish said when she turned him down, he started sending packages to her home. Those packages included "unwanted, unrequited, romantic and sexual confessions". She said she never gave him her home address. 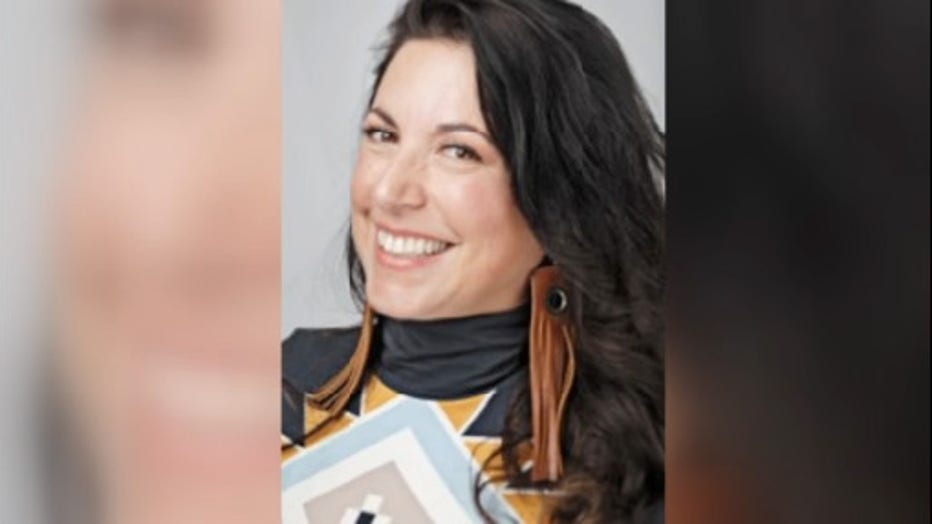 At one point, she was so terrified of Voyles she had a security system set up at her home.

In July 2018, a member and former board member emailed Voyles and told him that his harassment of Codish was inappropriate. The lawsuit says Voyles responded and said he was distraught and horrified by his actions.

After the emails, she was removed from three events she was scheduled to photograph.

In January 2019, Codish took her complaints to human resources where she said the head of HR apologized. The next week, however, that same person said that Voyles was just "quirky" and "came clean to his wife." Codish, through her attorneys, argue that DAC vindicates his behavior with that response.

After that, Voyles then went to Italy with his wife and, when he returned, he retired from the DAC.

"The allegations with respect to the DAC are without legal merit.

"We intend to vigorously defend this lawsuit.

"Many of the statements alleged in the complaint are inaccurate and false. However, we do not intend to argue this in a public forum.

"We will follow the legal process and are confident that we will be exonerated."