The city of Detroit has been awarded $38 million to help people who are struggling with homelessness and part of that will convert an old high school into apartment units.

DETROIT (FOX 2) - The old St. Matthews School on Detroit's east side is a shell of what it once was. The hallways are vacant and the gym is missing, well, everything. But that's all about to change.

The old school is getting an injection of almost $40 million to help turn the building into affordable housing.

The unites are being built for people who are formerly homeless and it's all permanent solutions. They'll even have health services available in the old gym.

It's the city's answer to a growing affordable housing crisis as values and rents rise, so does the need.

"It is our responsibility as public officials to address that and to build affordable housing fast enough that no one is forced out of this city," said Mayor Mike Duggan.

The school renovation is funded by the state, which is granting $38 million to build four developments in the city.

"It's generating approximately 200 units - of housing in the city and the vast majority of those - approximately 180 are affordable housing," said Michigan State Housing Development Authority director Chad Benson.

The money will convert St. Matthew's school but also build new housing in Old Redford, Midtown, and Woodbridge. It's the first time the city has invested in a rental subsidy reserve to insure that, in seven of those units, 30% of residents' income will not be towards rent.

Construction should be completed in 2024. 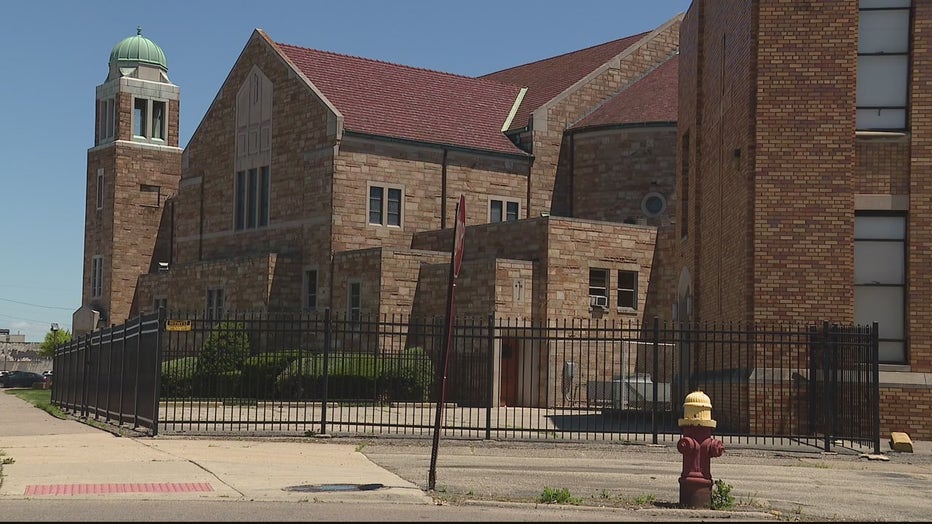