DETROIT (FOX 2) - A Detroit Fire Department truck crashed into a gas station on the city's northeast side Monday night.

The truck crashed into the Citgo gas station at Outer Drive and Dequindre when it was responding to a fire at 1399 Winchester. No injuries were reported at the gas station.

A violent crash on Detroit's northeast side.

There was one person inside a vehicle that was hit in the violent crash, but he refused medical help.

A spokesperson for the Detroit Fire Department says the cause for the crash is not known but police are investigating. 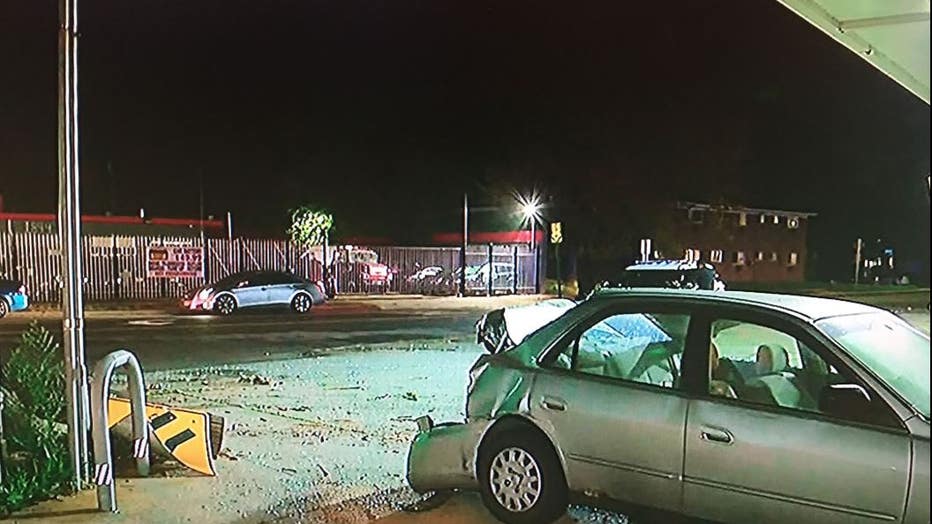 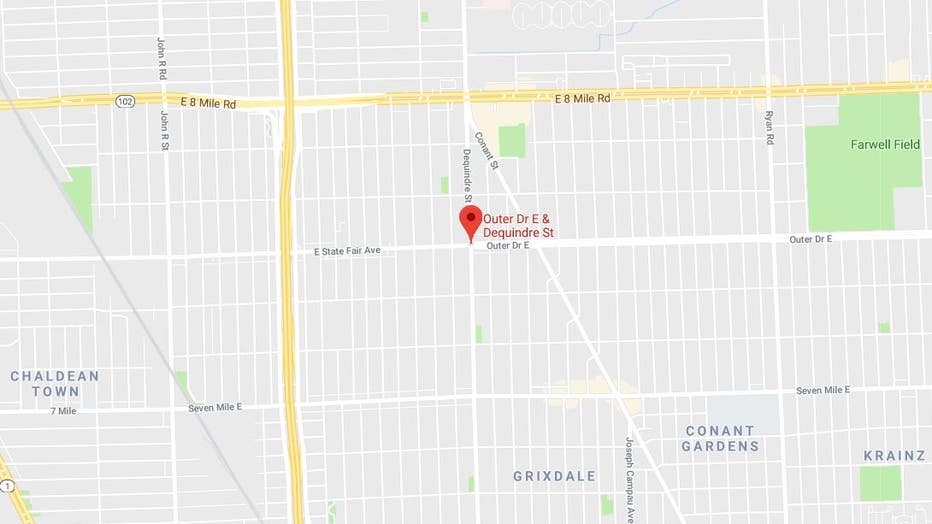