DETROIT (FOX 2) - A Detroit man is facing charges after police say he set fire to a woman's home after an argument, leading to the death of one of her pet dogs. 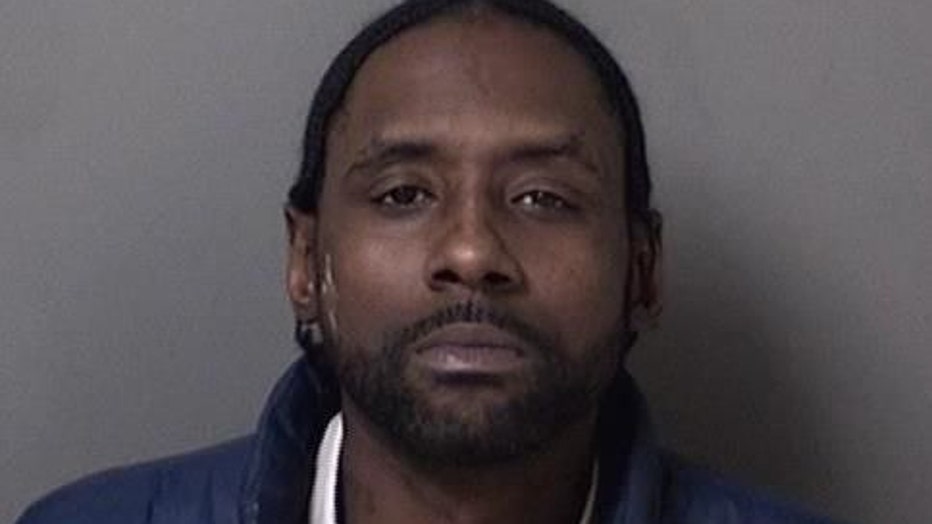 Police say firefighters were called to the home and were told two dogs were inside. The firefighters found one dog alert and the other dog unconscious, and efforts to save the dog were unsuccessful.

It is alleged that the victim had an argument with the suspect, 39-year-old Marion Scruggs and, as a result, he deliberately set the fire and burned the victim's home.

Scruggs has been charged with second-degree arson and second-degree killing/torturing of an animal. He is due again in court Dec. 27.