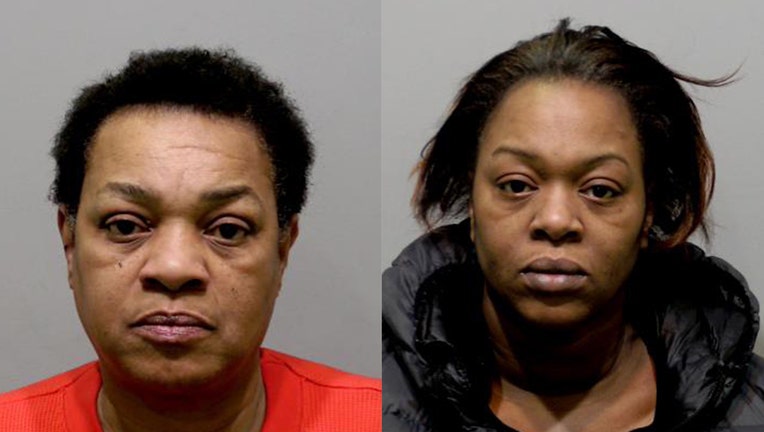 Veronica Dover (L) and her daughter Felica Stanley are charged with the murder of a Detroit man in November 2019.

DETROIT (FOX 2) - A Detroit mom and her adult daughter have both been charged with the murder of a man last fall on the city's west side.

Veronica Dover, 59, and her daughter, 43-year-old Felica Stanley were both arraigned this week for the murder of a 42-year-old man last November.

Police said that day that a suspect was arrested but charges were not filed until Tuesday.

Both women have been charged with second-degree murder and are being held on a $1 million cash bond.

Detroit Police did not say how the mother and daughter knew the 42-year-old victim or why it took two-and-a-half months for charges to be filed. 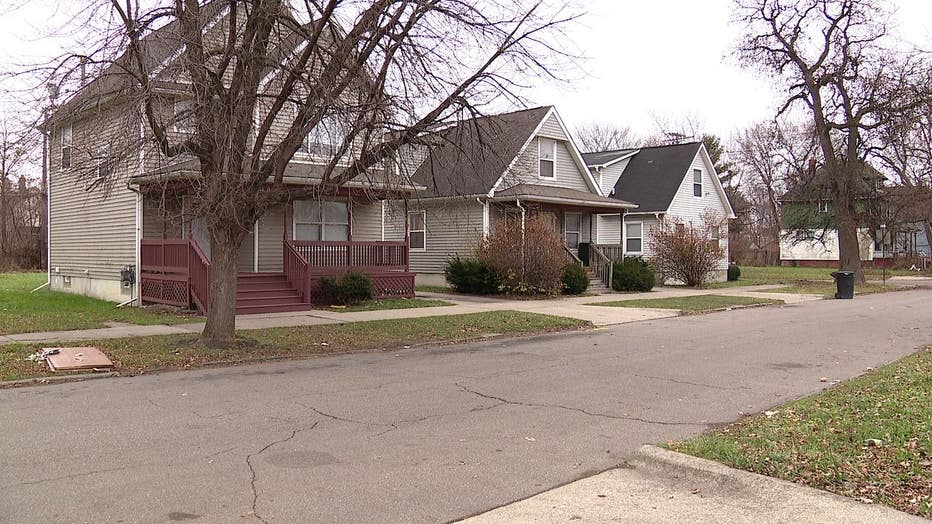