DETROIT (FOX 2) - A woman is shot on the job and later dies as she was planning her wedding. Her fiancé is desperate for answers and for justice.

Woman engaged to be married fatally shot at work

A woman is shot on the job and later dies as she was planning her wedding her fiance is desperate for answers and for justice.

It's a question Arrington may never get an answer to. His fiancée De'Angela Richardson was on the other side of that gun Oct. 4. The 42-year-old mother and wife-to-be was shot during a robbery inside an apartment building on Joy Road and Penrod where she worked as a property manager.

Arrington was working on renovations inside the building.

"When I get in the office, a lady is in there screaming, 'They shot her, they shot her.' So I go around the desk and see her lying on the floor. I ask where they shot her at and she moved her hand, and she showed me so instantly grabbed her jacket and tied her leg up."

Angie was rushed to Sinai Grace Hospital where she died six days later. The gunman and his accomplice, escaped.

All in the pursuit of quick cash and jewelry.

"The motive now is her watch and her ring that's what they were after," Arrington said. "So I guess they thought by it being the first of the month however there was money in there too. So you know I guess they saw it as an easy come up."

Andre and Angie had been friends for decades and rekindled an old romance two years ago. They were set to be married on May 16th, 2020, a date that will remind Arrington of the life that could've been as he tries to hold on to the life he once he had.

"To know my fiancée, man, is to love her," Arrington said. "Very kind, sweet, liked to crack jokes, like to cook on Sundays or just get the family together and have everyone enjoy themselves. She loved her son to death. We were raising our kids together, my son she even treated him as if he was her own. You couldn't tell the difference between the way she treated them."

Detroit police say this is an active investigation and they are looking at a person of interest in this case. If you have any information, please call the DPD Homicide Unit (313-596-2260) or Crime Stoppers at 1-800-SPEAK-UP. 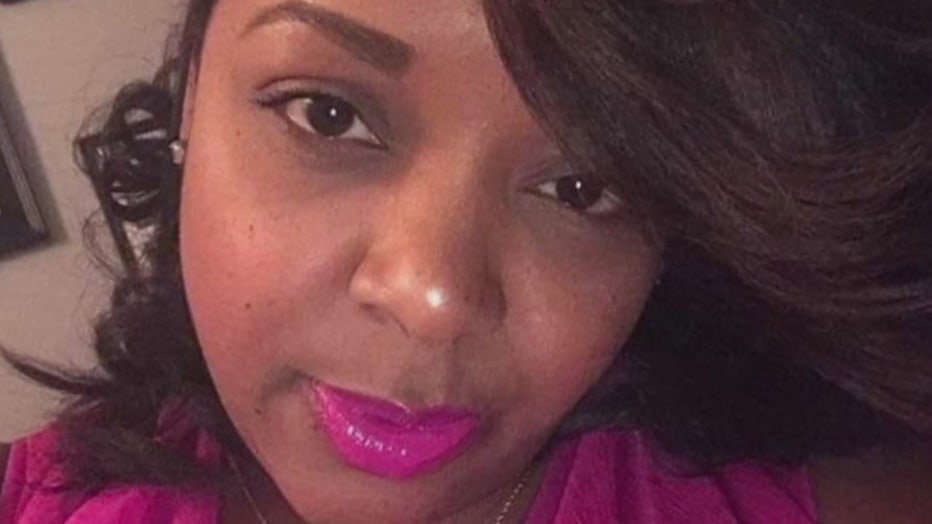