Chief James White was all smiles sending off one of Detroit’s finest. Lt. Ilaseo Lewis started in 1977. He could have retired 20 years ago, but chose to stay.

DETROIT (FOX 2) - There was a big celebration – for an even bigger career with Detroit police after 45 and a half years on the job -  Lt. Ilaseo Lewis is retiring.

"If you love what you're doing, you're never working - well, for the most part, I've enjoyed and loved what I'm doing," he said.

There were mixed emotions – parting with the only life he’s ever known.

"I'm happy for him and his family that he gets to spend some time doing something other than being Detroit police," said DPD Chief James White. "He's going to be a big loss for our department."

Chief James White was all smiles sending off one of Detroit’s finest. Lt. Ilaseo Lewis started in 1977. He could have retired 20 years ago, but chose to stay. 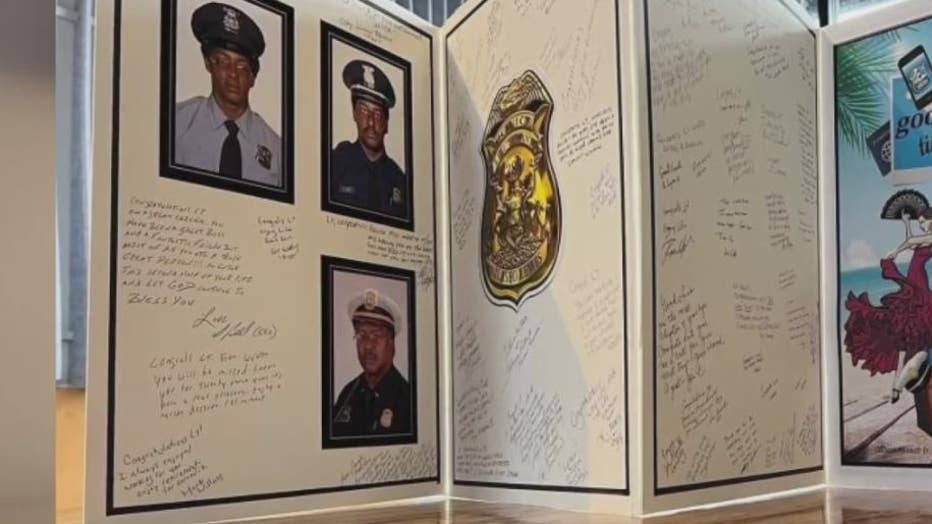 "We call him 'Old School' because he comes in, and he's always in a crisp uniform, wearing his traffic enforcement hat downtown, and that's a lesson passed on to others as well," White said,

Even the chief – before he had that title, said he learned from Lewis.

"We have a young department and I wish we could have downloaded his lessons learned onto a computer and shared it with everybody," White said.

From working narcotics to gang squad, to downtown services, where he will leave his post on Wednesday. Lewis was a go-to guy for every minor and major event downtown. 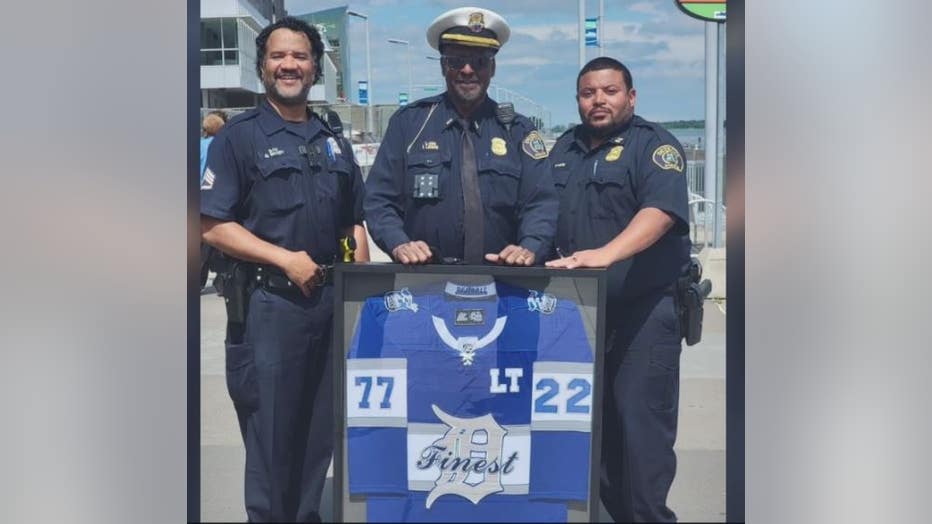 "The NFL, the NBA, the NHL, they all know him, and they are very concerned we get the right replacement, they don't want to see him go," White said.

It was a give and take with this job.

"That I had 45 years of neglected family, Thanksgiving every year I'm working, every Christmas, I'm working,"  Lewis said.

He plans to spend more time with his grandkids – the time he could not spend with his own kids, instead keeping the city of Detroit safe.

Lewis had some parting words – as he passes the torch.

"People appreciated being treated with respect and that will take you a long way," Lewis said. 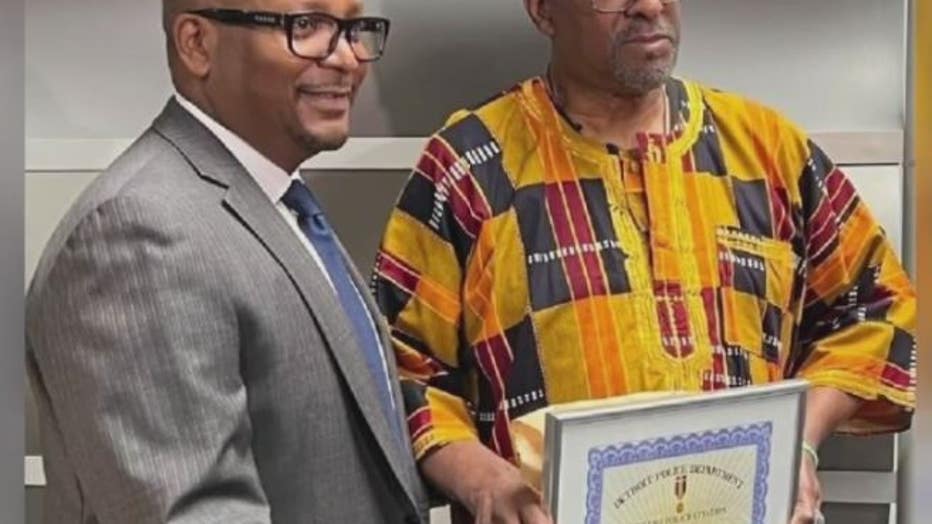