On Friday Mayor Mike Duggan toured several warming shelters to see what the resistance was all about.

"I've been impressed," Duggan said. "They've showed me semi-private rooms and private apartments. I've met people in various stages of transition. There is a lot of good work being done by the homeless service organizations in this town that's been discredited by these tents - and that's unfortunate."

Since the temperatures dropped within the last two weeks, the number of people coming to the Detroit Rescue Mission location on Third Street has dramatically risen.

"We take it as a great opportunity to try and link them to a long-term solution," said Chad Audi, CEO of the Detroit Rescue Mission. "We aren't just a warming center."

It is a break from the cold, but also hopefully the beginning of something better. For the people of tent city and its mayor, that begins tonight with a real shelter for the first time in nine years.

"I can take a shower," Jones said. "I don't have to take a walk. I can go to my hotel room and not be bothered."

The people of tent city are now looking for volunteers to help break it down.

They also want the kerosene heaters and donated clothes, food and water to  go to someone who needs it now that they have somewhere to stay. 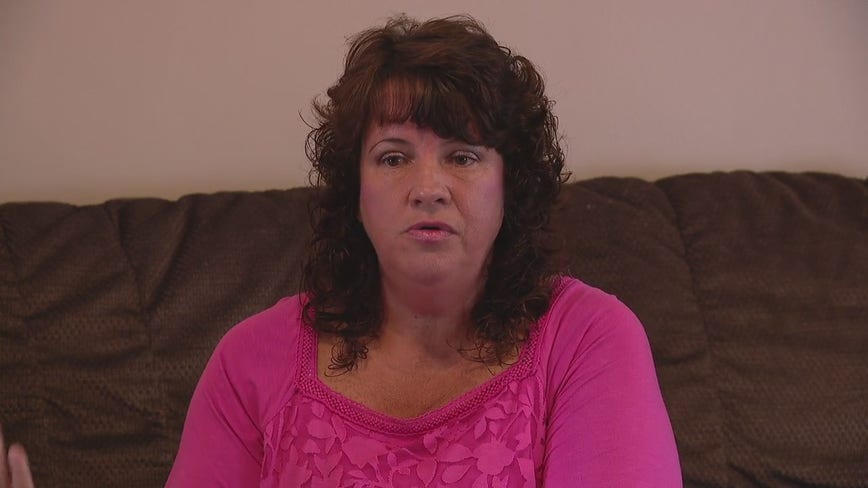 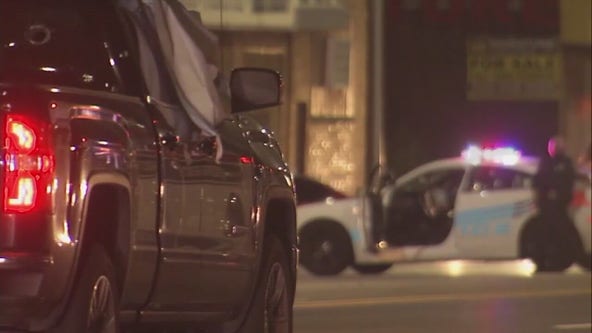