ROYAL OAK, Mich. - The Detroit Zoo is welcoming a new face to its ranks, one you'll have to stand on your toes to get a good look at.

A 2-year-old female giraffe from Illinois has arrived in Royal Oak, joining Mpenzi, Kivuli, and Jabari.

“We’re happy to welcome Zara to the herd,” said Scott Carter, chief life sciences officer for the Detroit Zoological Society. “She has a very calm demeanor and seems eager to learn new things.” 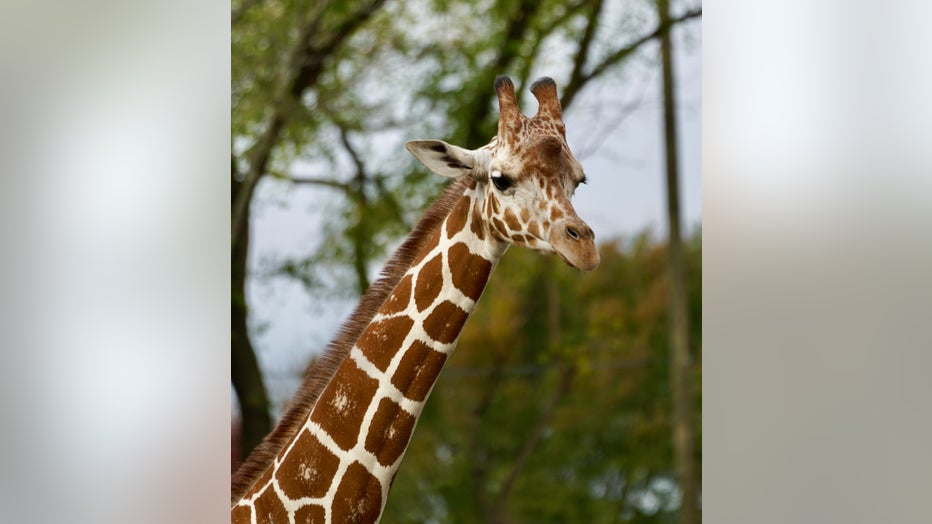 Zara, a 2-year-old giraffe that was brought to the Detroit Zoo as a "breeding recommendation" (Courtesy of Detroit Zoological Society (photo by Christina Ross))

Zara was transferred to the Detroit Zoological Society from Peoria, Illinois as a "breeding recommendation" from the species survival program.

The former calf will remain in quarantine for several weeks before getting introduced to her new family.

“There is serious conservation concern with wild giraffe populations due to poaching, loss of habitat, and the effects of war and civil unrest across Africa. We believe the giraffes at the Detroit Zoo are strong ambassadors for their cousins in the wild,” said Carter.

Despite being among the most iconic animals on the planet, giraffe numbers have decreased by more than 40% in recent decades. As of 2016, they are declared in danger of extinction, according to the International Union of the Conservation of Nature.

The plummeting numbers are due to poaching, loss of habitat, and the result of war and civil unrest in places where the giraffes are native.

Efforts to restore their population look a lot like what the Detroit Zoological Society is conducting here. In addition to conducting advantageous breeding, the enclosure at the zoo also went through a $1.25 renovation. In addition to expanding the outdoor yard, their indoor enclosure is now more than double the size of the previous space.

They include skylights and a natural substrate on the flooring, which is easier on giraffe's legs. 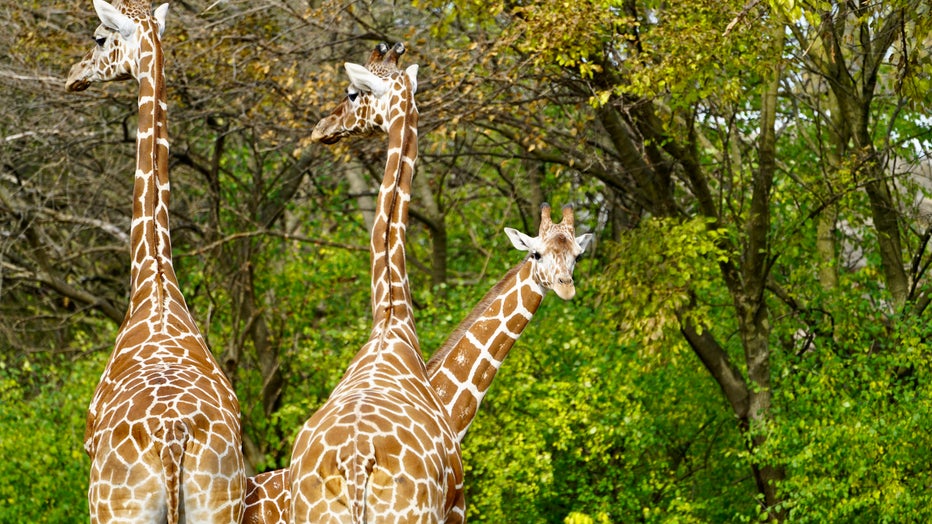