DETROIT (FOX 2) - A disabled war veteran is facing eviction from his apartment in southwest Detroit.

A disabled war veteran is facing eviction from his apartment in southwest Detroit. And now a local VFW post is looking to help one of their own. They say an Iraq war vet is being evicted from his home of more than three years even though he was a model tenant.

"We’ve got a lot of people who’ve been here from the very beginning," Luis Garcia said. "They were born and raised here. (The've spent) generations here and they’re slowly and quietly being pushed out by developers and speculators and so on. And in this case it’s messing with one of our comrades."

And now a local VFW post is looking to help one of their own. They say an Iraq war vet is being evicted from his home of more than three years even though he was a model tenant.

"It’s not that he owes rent or back rent. it’s not that he’s causing problems with the neighbors," said Garcia. "It’s just that we need the place cleaned out so we can renovate it so we can bring somebody else in here, who probably isn’t from the neighborhood and is going to pay a lot more in rent."

Garcia is the commander of the VFW Post 4553 in southwest Detroit. He says the vet in need, who does not want to be identified, served as an Army infantryman in the Iraq war. His deployment cut short because of an injury and PTSD followed.

His current situation: nothing short of ironic, Garcia said.

"He comes back and he still wants to serve," said Garcia. "He can’t serve in uniform anymore because his body won’t let him, so he comes back to his hometown and he serves other veterans - helping homeless veterans get off the street, get clean, get sober."

Now he needs help. The VFW post launched a fundraiser so the vet gets just that.

FOX 2 spoke with the landlord who confirmed the veteran was on a month-to-month lease and that he’s asking all three of his tenants to move out so he can renovate the property.

He says he bought the property last June knowing there were a number of repairs to be made to bring the building up to code. It had been neglected for decades. 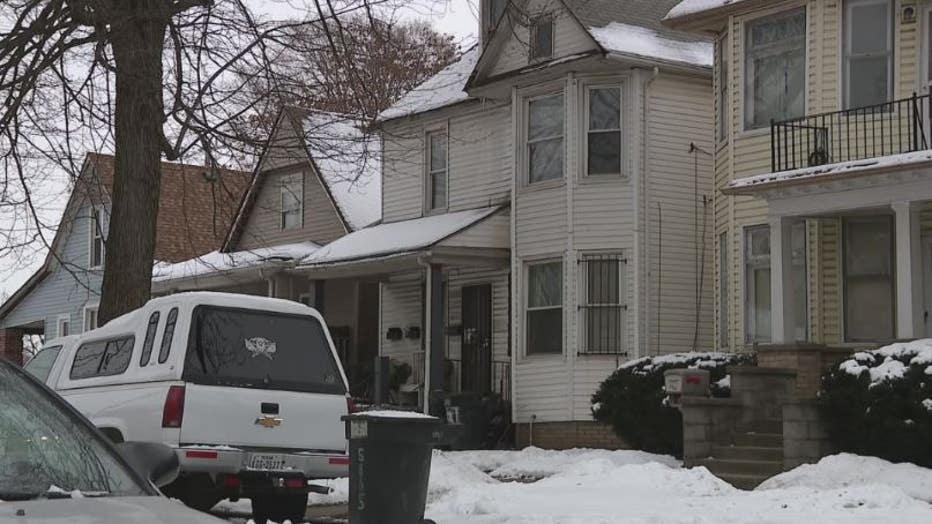 He says the tenants are welcomed to come back in a few months after the rehab, but the rent will be $1,100 a month, which is more than double what they’re paying now.

That landlord says he canceled February’s rent for the vet if he can be out by the end of the month. He’s also hiring a mover for him to make his transition a bit easier.