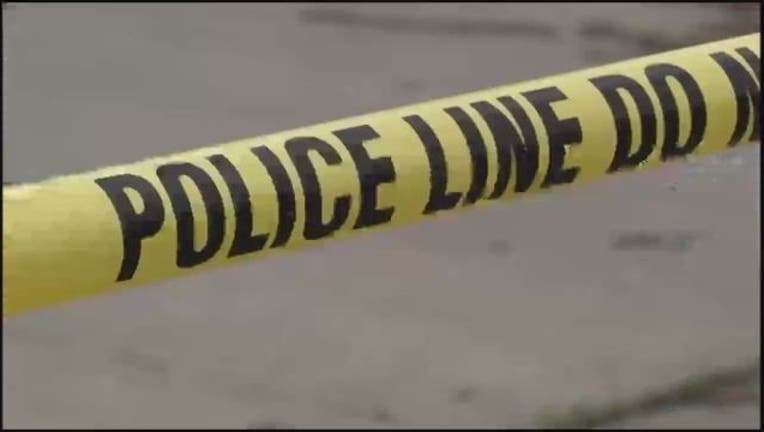 Detroit police are looking for a red older model Pontiac Grand Prix in connection to a triple shooting Wednesday.

Investigators say at 2 p.m. the suspects pulled in front of a house in the 19600 block of Packard Street and fired about 20 shots. The armed suspect wore a mask and wounded three people, two of which are in critical condition. The third person is listed in stable condition.

No suspect descriptions have been given for the incident, which happened on the city's east side near Outer Drive and Van Dyke Avenue.

The circumstances leading up to the shooting are not known at this time. Stay with FOX 2 for more information as it becomes available.