Attorneys for victims of catastrophic injuries say the industry is not acting in accordance with the law.

FARMINGTON HILLS, Mich. (FOX 2) - Every day has been a struggle for Sanford Miles and his wife, Phyllis, who suffered brain damage when she was run over by a drunk driver back in 2002 - her cousin was killed.

FOX 2 met them in 2005 - their case still had not been to court and they were still seeking justice. The Problem Solvers helped to get a conviction on their case that had fallen through the cracks.

Since then, Sanford has been Phyllis' full-time caregiver and the Miles family has received benefits through the state's catastrophic claims fund.

That is until Michigan's new no-fault law took effect - and their payments from Meemic insurance went from $12,000 a month to $4,000.

"The bills continue," Miles said. "I mean we have people that (say) 'Oh I'm so sorry - I hear you, I understand - it's wrong - but when are you going to pay that bill?' And they want to know and I have no answers for them." 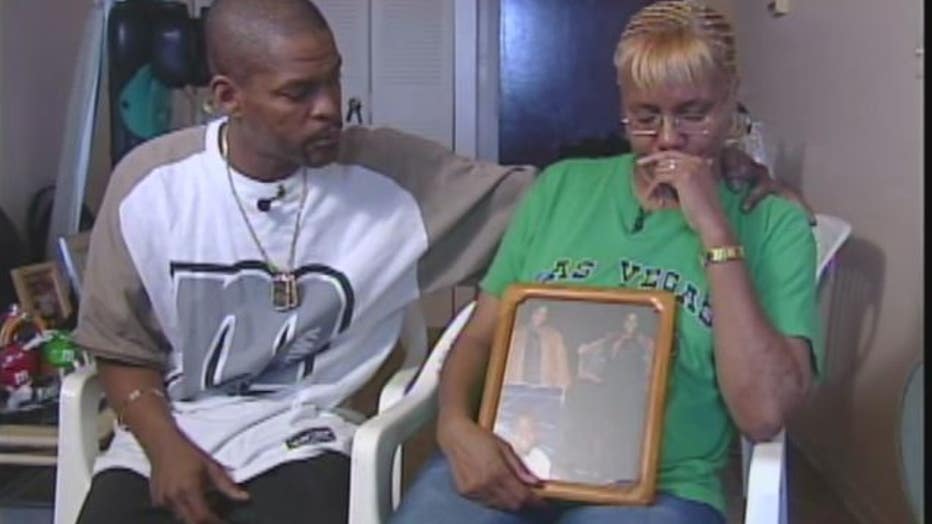 Sanford and Phyllis Miles back in 2005.

But relief for many a month ago when the court of appeals ruled the new law did not apply retroactively. The only problem is the insurance companies - like Meemic - owned by Triple A - are not complying with the ruling.

"(She) was run over by a driver that was drunk - this was their client," Miles said.

The Miles family is now facing eviction - they've already been to court, and have another date next month trying to stay in their home.

In the meantime the insurance industry refuses to comply with the Court of Appeals ruling and is appealing to the Michigan Supreme Court - all while real people suffer.

"From a humanistic point of view they should be paying these people," said Ernest Friedman, the Miles' family attorney. "These people are suffering."

"We have provided timely payments on this claim since 2002, and will continue to provide personal injury protection benefits in accordance with the law."

But attorneys for victims of catastrophic injuries say that's just not true - the industry is not acting in accordance with the law.

"The decision of the court of appeals is the law in the state of Michigan," said Nick Andrews, attorney for catastrophic claims victims. "They have their right to file their claim of appeal, but in the interim, this is the law - and they should be following it." 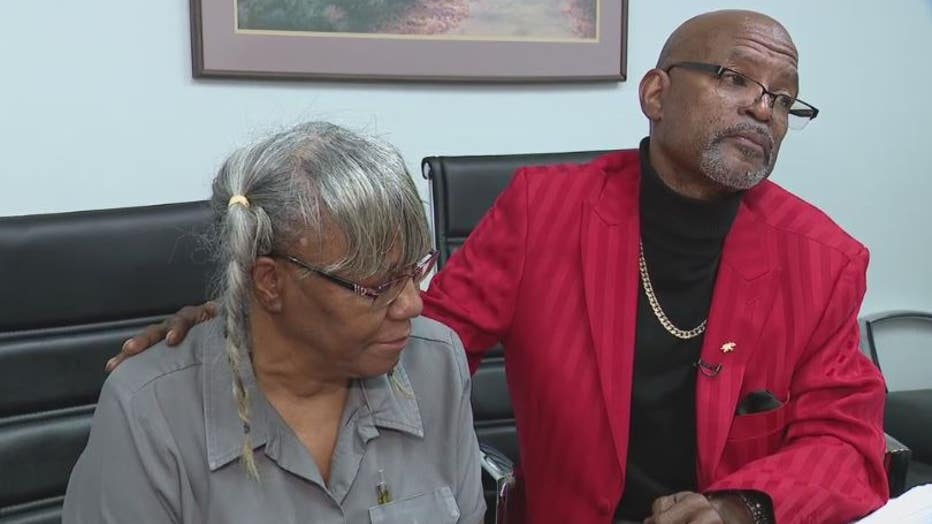 Sanford Miles, at right, and his wife Phyllis.