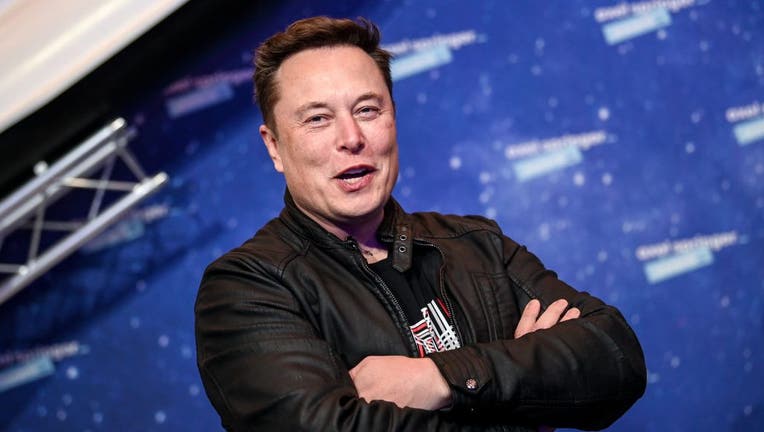 Move over, Jeff Bezos. There's officially a new richest person on the planet.

And it's Elon Musk.

Musk, 49, now has a net worth of $184 billion, surpassing Bezos' wealth, according to the Bloomberg Billionaires Index. The news comes as shares of Tesla, of which Musk is the co-founder and CEO, continue to surge in 2021, following a precipitous run in 2020 that saw the value of the company rise more than 700%.

Musk responded to the news on Twitter, tweeting "how strange" and that it was time to get "back to work."

Musk also pinned a tweet to his account from October 2018, noting half of his money is to help problems on Earth and the other half will go towards establishing a self-sustaining city on Mars.

However, much of Musk's net worth is attributed to Tesla and not SpaceX, though SpaceX is valued at approximately $49 billion. The company is also looking to raise new funds as it grows its rocket business and its Internet satellite segment

Though shares of Tesla have surged over the past 12 months, putting the company's market cap over $750 billion, compared to Amazon's $1.6 trillion, some analysts on Wall Street believe there is more room to run for the stock.

In a note to investors on Monday, Wedbush Securities analyst Dan Ives, who has a $715 price target on shares of Tesla, believes shares could hit $1,000 in a "bull-case" scenario, particularly if the company can hit 1 million delivery units by 2022, assuming China remains a hot market for electric vehicles.

"We believe that the China growth story is worth at least $100 per share in a bull case to Tesla as this EV penetration is set to ramp significantly over the next 12 to 18 months, along with major battery innovations coming out of Giga 3," Ives wrote in the note. "In a nutshell, we believe EV demand in China is starting to accelerate with Tesla competing with a number of domestic and international competitors for market share with Giga 3 remaining the linchpin of success which remains the prize that Musk and Tesla are laser focused on capturing."