DETROIT (FOX 2) - "Three weeks, no pay it's been difficult," said Charniece Mickens. "It's been a struggle for sure."

While the coronavirus has not taken a toll on Charniece Mickens' body, it's doing a number on her bank account.

The Family Independence Initiative is trying to raise at least $3 million and put cash in the hands of Detroit families hard hit by the COVID-19 crisis.

The single mom of four from Detroit's west side has been on unpaid leave for nearly a month after COVID-19 put her job at a call center on hold.

She's had no luck filing for unemployment and the stimulus check has yet to show up.

Mickens is just the person The Family Independence Initiative has in mind as it works to raise at least $3 million and put cash in the hands of Detroit families hard hit by the COVID-19 crisis.

Kenyatta heads up the group's operations in Detroit, which has the largest number of COVID-19 cases and deaths in Michigan.

Detroit's unemployment rate which the city says had been hovering around eight percent before the outbreak- has since spiked. 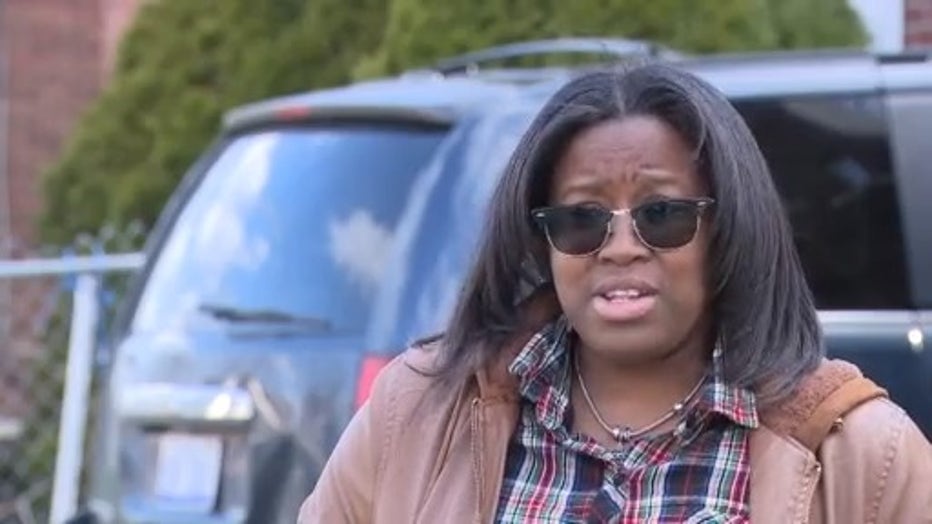 So who would get the cash?

"We have four criteria: one is unpaid leave because of social isolation orders; care of a vulnerable or infected relative; loss of wages because of involuntary business closures; or unpaid leave due to absence of school or daycare," Kenyatta said. "So it's pretty broad in that sense and we're going to be working with local partners here in the city of Detroit that have that relationship with impacted member to help us give them the funds."

The plan to help households impacted by the pandemic is part of a nationwide effort. So far more than $26 million has been raised to help 52,000 families across the country.

Locally? Kenyatta says there's a little more than a million dollars earmarked for families in the motor city.

"So we are really challenging the philanthropic community here, the business community and even government entities to really put money right in the hands of people," he said.

"It's a tough situation that we're in and speaking from a Detroiter's perspective, we've been in survival mode for a long time and we will survive this," he said. "But I think the point we need to get to is that we need to move beyond surviving and beginning to thrive."

If you would like to help with this effort go to givetogethernow.org/ 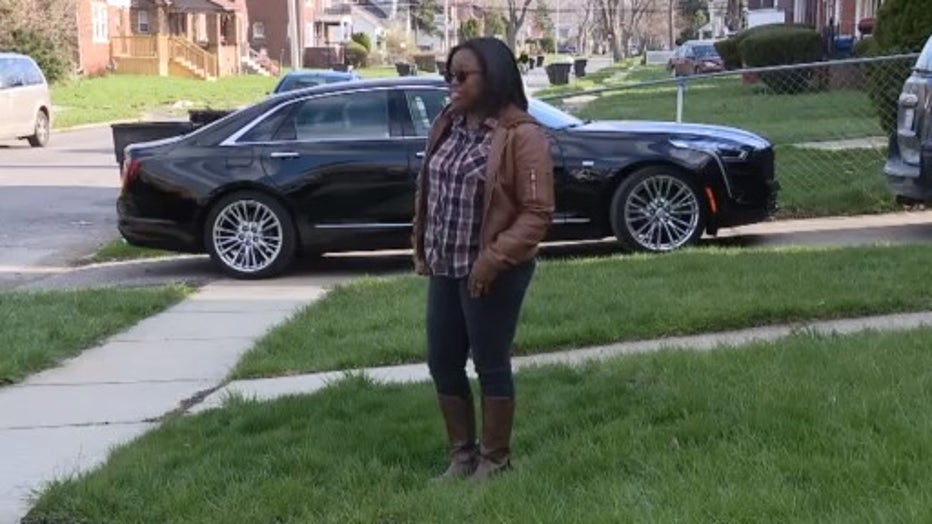