DETROIT (FOX 2) - Helen Kelley cared for dozens of foster children over the years. Recently she passed away and to honor her memory - and all of the good she did for others, her sister is asking for help to give her a proper funeral.

Family of devoted foster mom needs help for her funeral

Helen Kelley cared for dozens of foster children but recently passed away. To honor her memory and all of the good she did for others, her sister is asking for help to give her a proper funeral.

"All the children that came through her doors, they loved her," said Rosetta Taylor, her sister. "And this house on Santa Barbara became a home and rest haven for nearly 50 kids who desperately needed one."

Now the family of Kelley needs help getting her to her final resting place.

"We’re having trouble with the burial because it was quite a bit just to have her shipped here," Taylor said. "We want to put her where all my family are - the in-laws, and sisters and brothers that are there. I would like to put her at Memorial Cemetery."

She grew up in Detroit and fostered 48 children from the late 1970s to the late 1990s. It was a diverse group of kids who lived with her on Detroit’s west side.

Lutheran Child and Family Services named Helen and her husband Foster Parents of the Year in 1998 and 1999.

"She kept them busy, she bought all kinds of toys, she educated them and they would have a day of nothing but study," Taylor said.

"They were not separated because of their race, the color of skin, or what they looked like. We all loved each other because we all came from one God. and that’s what I miss about my sister."

Rosetta says her sister’s passion to foster children stemmed in large part from not having any of her own. She eventually stopped taking kids in as her husband’s health failed. He died in 2004. 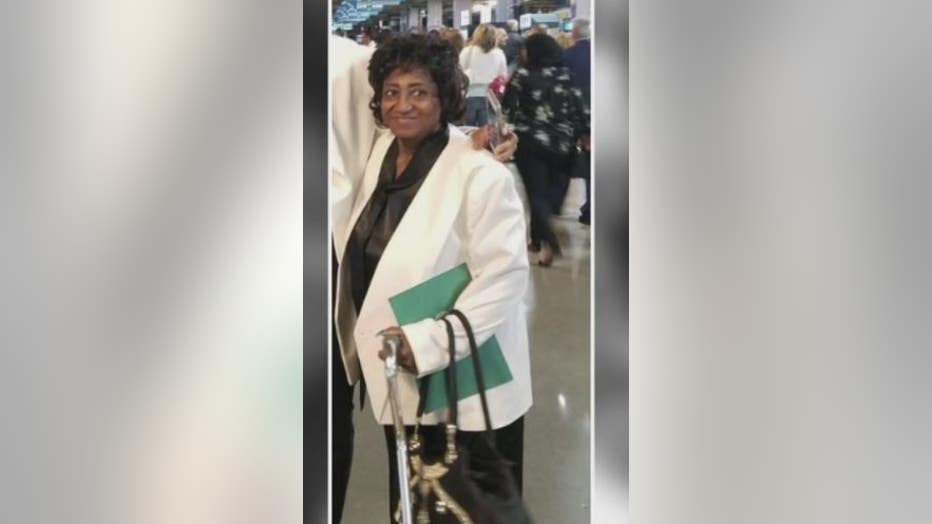 Helen suffered a series of strokes in the years that followed. She later moved to Georgia with Rosetta, who has this message for the many children her sister took in.

"I would say to them that I know my sister loved you," Taylor said. "To all her children wherever they’re at now, she loved them and she gave them love and showed them, love. And she’d tell you love is a four-letter word, it has no color."

If you would like to help the family donate HERE to the GoFundMe.