SHELBY TWP, Mich. - Ghaida Haddad, the Sterling Heights woman who went missing after a visit to a Shelby Township strip mall has still not been found, and family are getting desperate.

"She needs help and she has a very warm and loving family that's there waiting for her to come home," said Diane Ricketts, Haddad's cousin.

The 51-year-old woman was last seen exiting a Marshall's on Hall Road on Friday. Spotted on surveillance footage leaving the store, Ricketts said her cousin suffers from mental health issues and has been without her medication for days.

Ghaida Haddad, a Sterling Heights woman who disappeared after exiting a strip mall in Shelby Township is still missing after almost a week since her disappearance. Her family is organizing a search party for Saturday

Prior to her disappearance, Haddad was with her sister when they dropped off her dog at the groomers. Deciding to go shopping, surveillance footage last spotted her exiting the building around 2 p.m., perhaps to go smoke a cigarette. But she hasn't been seen since.

"Beyond that, there's absolutely no other indication of where she could have gone or where she might currently be," Ricketts said. "We have been out looking around the clock. We've combed every place we can think of, including the woods behind the mall."

Even more concerning for Ricketts, Haddad left all of her belongings in her car. She had no cell phone and no wallet. She was last seen wearing the tan coat seen in the image below. 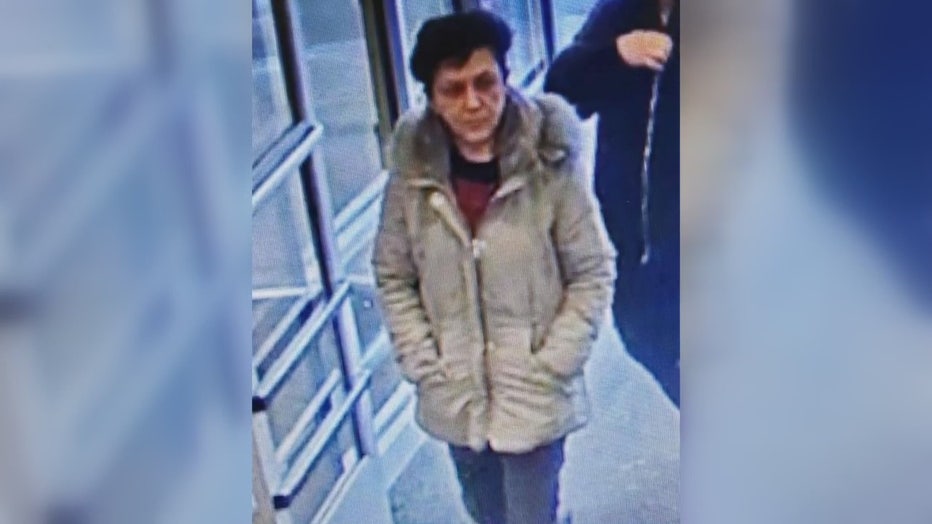 Shelby Township police said they have been searching the woods and the fields near the mall by foot and by drone. But with little to go on, police don't have many leads.

The family has called local hospitals and homeless shelters, but with no luck. Which is why family is extending requests for help to the public, with a $5,000 reward to anyone with information leading to her safe return.

"That's what's so gravely concerning is she would have no way - no resources to be taking care of herself," Ricketts said. "While she is under a doctor's care and being treated, she's perfectly fine and lucid. But with this much time that's gone by, it's really anyone's guess what state of mind she would be in.

A search party has been organized for Saturday. Anyone with information that could help are asked to call Shelby Township police.