DETROIT (FOX 2) - Three years after her murder, the family of murdered teen Jada Rankin is looking for closure

"My heart is so heavy and so broken," said Tawana Rankin, her mother. "Today marks three years with no justice."

On Wednesday the family spoke at a Detroit playground now named after Jada, recalling that horrific day.

Jada Rankin was 15 years old at the time of the shooting that took place on Oct. 16, 2016 on Ardmore Street in Detroit.

On Wednesday the family spoke at a Detroit playground now named after Jada, recalling that horrific day.

"I pray every day and every night that my daughter's murder does not go in vain," Tawana said.

The Sterling Heights teen was celebrating her brother's 23rd birthday at her grandmother's home on Detroit's west side. Jada, left the party with family when her brother noticed a car speeding down the street.

Her brother yelled for the driver to slow down. The driver then stopped, opened his car door and shot into the crowd striking Jada.

The bullet pierced her abdomen. She was rushed to the hospital, but it was too late. 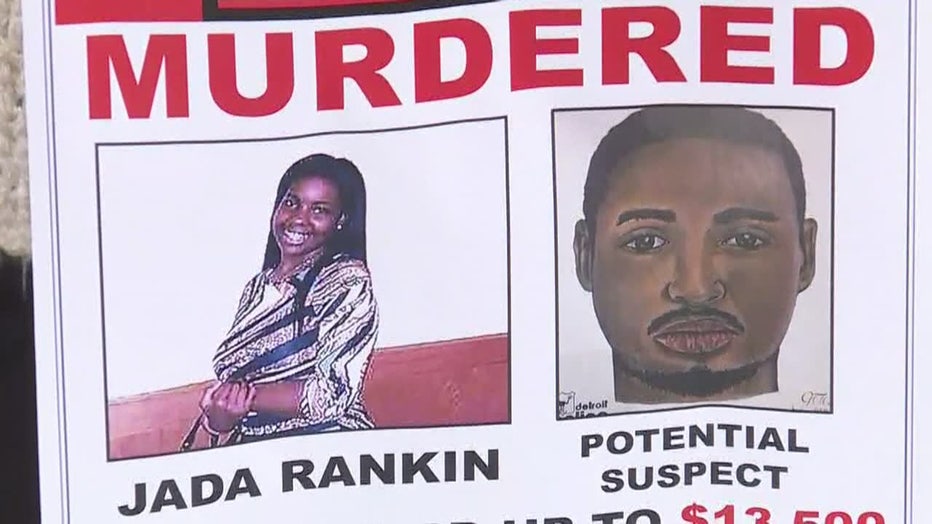 "She was murdered for no reason at all," Tawana said.

The shooter drove off and one of Jada's family members tried to go after him but hit a pole instead. Since then, the case grew cold.

But Detroit police released a sketch earlier this year of Jada's possible killer. He is described as about 28 to 30 years old, 6 feet tall and about 240 pounds.

Meanwhile Jada's family is trying to honor her memory. Jada - who was an honor student at Sterling Heights High School, a kicker for the school's football team, had just been nominated for homecoming queen.

She is remembered for her gentle nature - and willingness to help others.

"I'm grateful and I'm honored to be her mother," Jada said.

If you have any information call Crime Stoppers at 1-800-SPEAK-UP. It is offering a $13,500 reward paid in cash and you will remain anonymous. 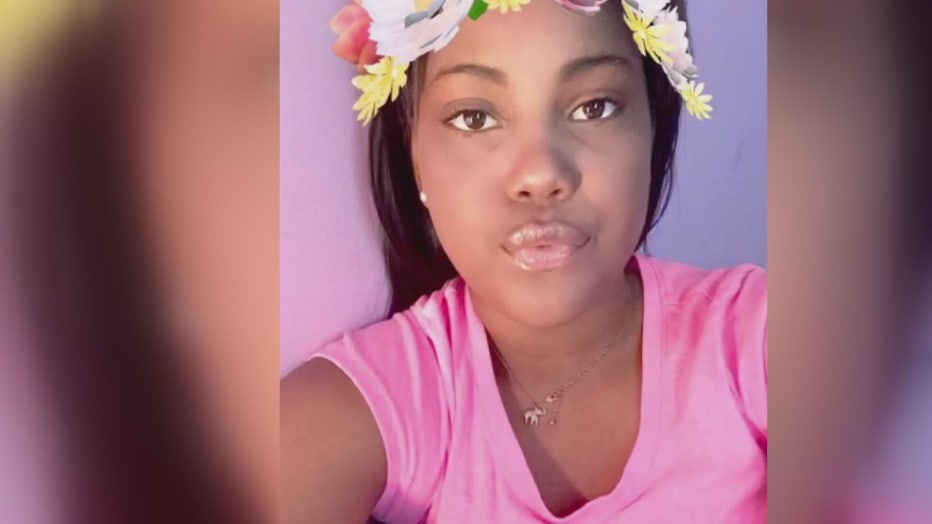