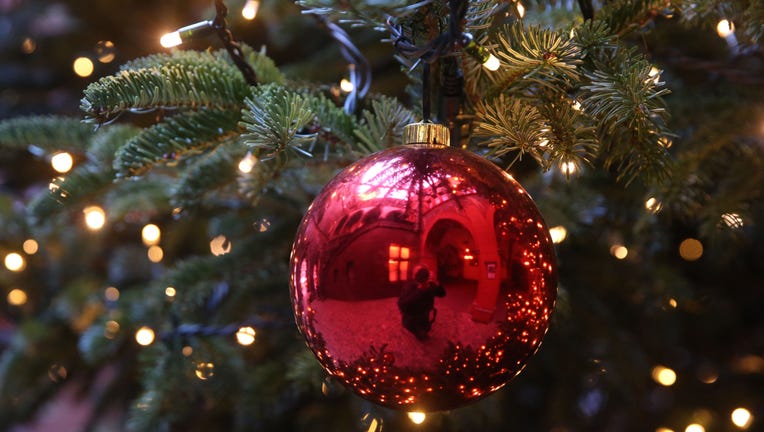 GULF BREEZE, Fla. - A Florida man who once spent a Christmas without electricity is paying it forward literally. He paid the power bills for 36 families with past due accounts.

Mike Esmond says he will never forget the Christmas he and his three daughters spent in 1983 without heat and power because he couldn’t pay his bill. He says it was one of the coldest days on record in Pensacola at only 9 degrees and remembers there were icicles hanging off the window.

The 73-year-old small business owner says he doesn’t want any other families to spend the holidays shivering. He went to the city of Gulf Breeze this month and requested a list of all utility accounts that were past due and at risk of having their gas and water turned off.

The Pensacola News Journal reports that instead of sending out notices that their gas and water were being shut off, the city sent out cards notifying the residents of Esmond’s gift.

Angela Cascio says she was stunned by the stranger’s kindness. The mother of four was struggling to choose between paying bills or buying presents for her kids. She posted a Facebook message saying “angels absolutely walk among us.”