BIRMINGHAM, Mich. (FOX 2) - A former employee is accusing a popular Birmingham restaurant of unemployment fraud during the COVID-19 pandemic.

A former manager at Big Rock Chophouse claims in federal lawsuit that she was asked by her employer to file for unemployment but still come to work for free, and her attorney says when she refused she was fired.

A former employee at Big Rock Chophouse in Birmingham is accusing the restaurant of unemployment fraud in a federal lawsuit.

Molly Peralta worked at Big Rock Chophouse for three years, managing the front of the house and the cigar lounge.

But when the pandemic forced the governor to close all restaurants she claims she and other employees were offered a proposal.

"Encourage them to seek unemployment but then almost immediately notified them they would be carryout service and then expected them to continue working despite collecting unemployment," Jack Schulz, Peralta's attorney, explained - something he says is against the law.

"It would be fraud for an individual to collect unemployment while performing work," Schulz said.

On March 19, a day after the alleged request to work while claiming unemployment, Peralta says she developed a fever and a sore throat.

"Ultimately she began exhibiting symptoms of COVID-19 and brought that up was told to come in for one extra day, they wanted her to interview individuals and perform work," Schulz said. He also claims that she was kept on the schedule even after that. 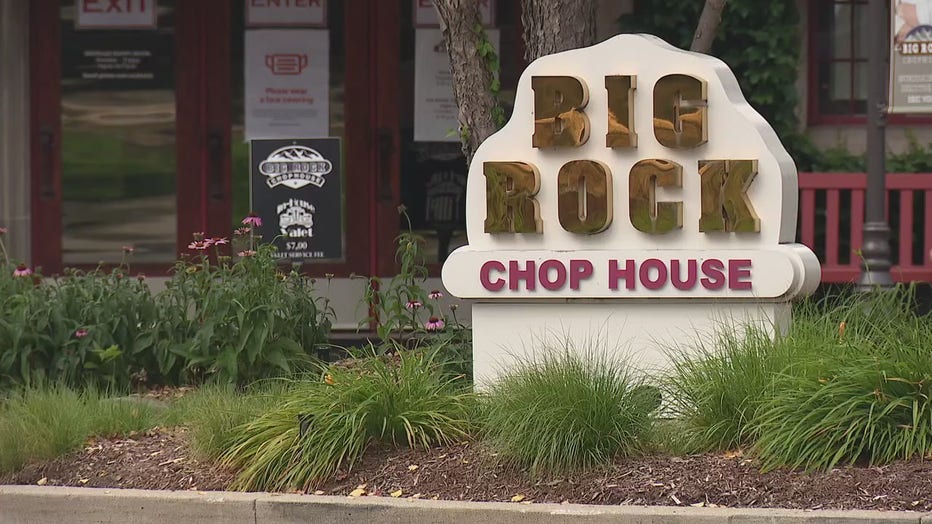 "The plaintiff refused to come in and work for free while collecting unemployment, which is a protected right she has and was retaliated against for that." She did collect unemployment from home.

Her attorney says she attempted to get tested for COVID-19 but back in March it was hard to acquire a test even with symptoms. She eventually recovered with hopes of coming back to work. But on May 26 she was allegedly fired.

"Was not brought back due to her refusal to violate the law."

Which has led to the filing of the federal lawsuit.

"I hope they see the complaint written out, see what they did in writing, see the attention that it's getting and through that recognize, come to the table and make things right," Schulz says he knows of at least three others that were put in the same position as his client.

FOX 2 reached out to Big Rock Chophouse for comment. A PR spokesperson for the company says they have not seen or been served the lawsuit and therefore cannot comment at this time.