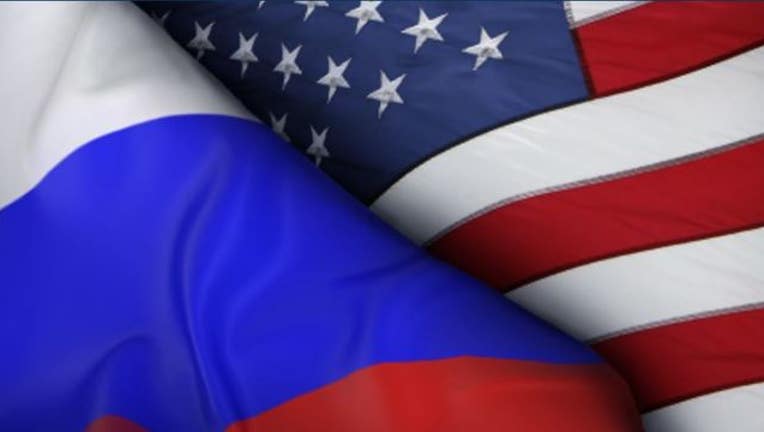 WASHINGTON (AP) - The Justice Department has appointed former FBI Director Robert Mueller as a special counsel to oversee a federal investigation into potential coordination between Russia and the Trump campaign to influence the 2016 presidential election.

The appointment Wednesday comes amid a growing Democratic outcry for someone outside the Justice Department to handle the politically charged investigation.

It follows the revelation Tuesday that fired FBI Director James Comey wrote in a memo that Trump had asked him to end an investigation into former national security adviser Michael Flynn.