Former NFL Pittsburgh Steelers running back DeAngelo Williams’ foundation has sponsored more than 500 mammograms since 2015 to honor his mother who died of breast cancer.

CHARLOTTE - Former NFL Pittsburgh Steelers running back DeAngelo Williams’ foundation has sponsored more than 500 mammograms since 2015 to honor his mother who died of breast cancer.

The football star began covering the mammogram screenings for women in 2015 through The DeAngelo Williams Foundation, which has sponsored “well over 500 mammograms and have no plans of stopping!” the foundation said in a Facebook post Wednesday.

In 2014, William’s mother Sandra Hill died from breast cancer when she was 53 years old. Then, the “53 Strong for Sandra” program, which sponsors 53 free mammogram screenings, was founded in honor of his mother. 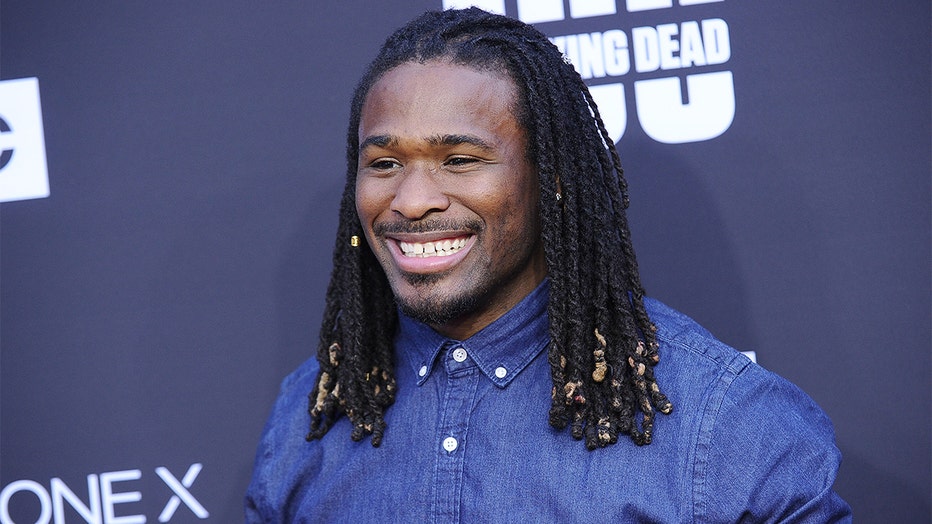 “This is dedicated to my mom, my aunts & women everywhere affected by Breast Cancer. I love you. #WeAreInThisTogether,“ he tweeted, along with a video.

“My daughter, pink is her favorite color. My hair is pink. My heart is pink. And my toenails are pink,” Williams said in the video, while laughing heartily at the end. “And she always says it’s pink for ‘Nana.’”

"Pink is not a color, it’s a culture to me. I’ll wear the color pink on the field for the rest of my career," he said. "To all the survivors and the ones who’s going through it, we love you. You are not alone. We will continue this fight against breast cancer.“​

So far, the Charlotte-based foundation has covered mammograms at hospitals in Pittsburgh, Pennsylvania; Memphis, Tennessee; Jonesboro, Arkansas; and Charlotte, North Carolina. It hopes to host a free mammogram screening event in every state, according to Today.com.

Williams also lost four aunts to breast cancer—all before the age of 50, the report said.