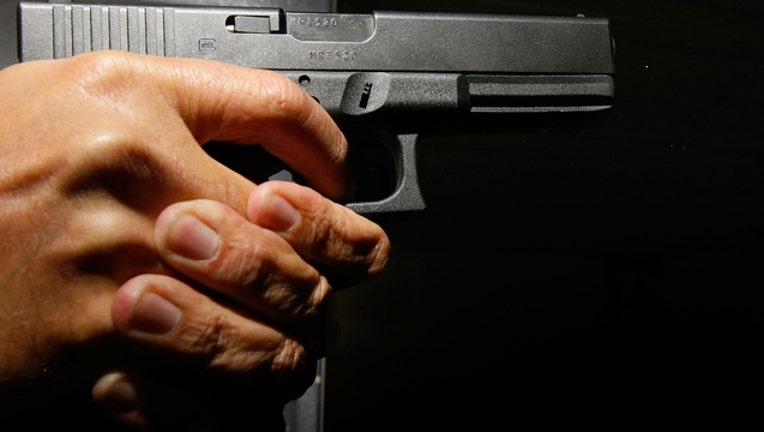 MACON, Ga. (AP) - Some parents want students to use see-through backpacks and a Georgia school district is pleading with people to lock up their guns after a student brought a loaded gun into his elementary classroom.

The Telegraph reports that the gun was found in a student's jacket just before school ended Wednesday at Taylor Elementary School in Bibb County.

After a fourth-grade teacher overheard students talking about the weapon, the school's crisis team found the loaded 9 mm weapon in a student's jacket in an empty classroom. No one was hurt.

A statement from the school district says two students had touched the gun, and three others knew about it but didn't warn adults.