DETROIT - General Motors says it will no longer support the Trump administration in legal efforts to end California's right to set its own clean-air standards.

CEO Mary Barra said in a letter Monday to environmental groups that GM will pull out of the lawsuit, and it urges other automakers to do so.

She said the company agrees with President-elect Joe Biden's plan to expand electric vehicle use. Last week, GM said it is testing a new battery chemistry that will bring electric-vehicle costs down to those of gas-powered vehicles within five years. 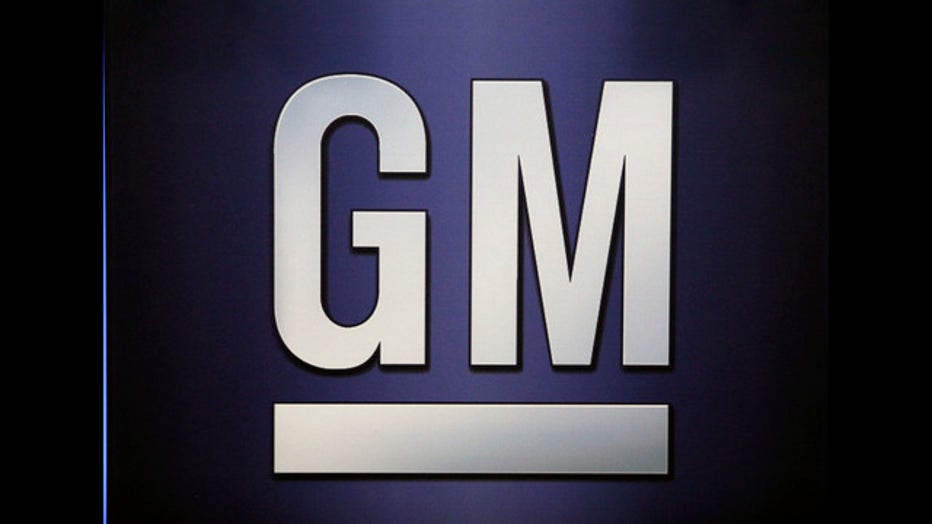 DETROIT, MI-JUNE 6: The General Motors logo is shown on the podium at the company's annual meeting of shareholders June 6, 2017 in Detroit, Michigan. (Photo by Bill Pugliano/Getty Images)

Barra sent the letter after a call with California Gov. Gavin Newsom, the company said.

"We believe the ambitious electrification goals of the President-elect, California, and General Motors are aligned, to address climate change by drastically reducing automobile emissions," Barra said in the letter.

Last year General Motors, Fiat Chrysler, Toyota and 10 smaller automakers sided with the Trump administration in a lawsuit over whether California has the right to set its own standards for greenhouse gas emissions and fuel economy.