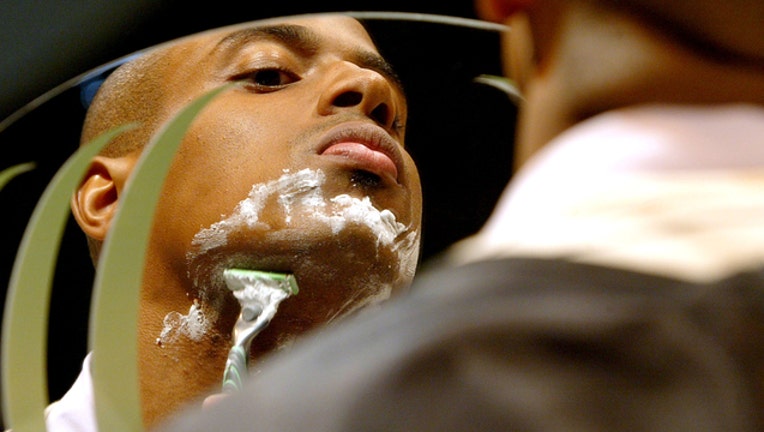 WASHINGTON (FoxNews.com) - Days after the American Psychological Association (APA) announced that “traditional masculinity” is “harmful” to society and can lead to homophobia and sexual harassment, razor brand Gillette released a new ad campaign touching on the same topic.

The Procter & Gamble-owned company is using the new ad to tackle its own slogan, “The Best a Man Can Get,” addressing issues of harassment, bullying and men’s mental health. It also promotes the idea that men can and need to do better when it comes to holding each other accountable and treating women with respect so as to set a better example for boys watching them.

The ad, "entitled We Believe, begins with a compilation of actions commonly associated with 'toxic masculinity,'" a press release stated.

“We believe in the best in men. To say the right thing, to act the right way. Some already are. But some is not enough. Because the boys watching today will be the men of tomorrow,” a narrator says over clips of men defending others from bullying or stopping friends from harassing women.

The video is more than just an advertisement for the company’s products. Gillette is using it as a way to promote change in society and has dedicated a page on its website to the cause.