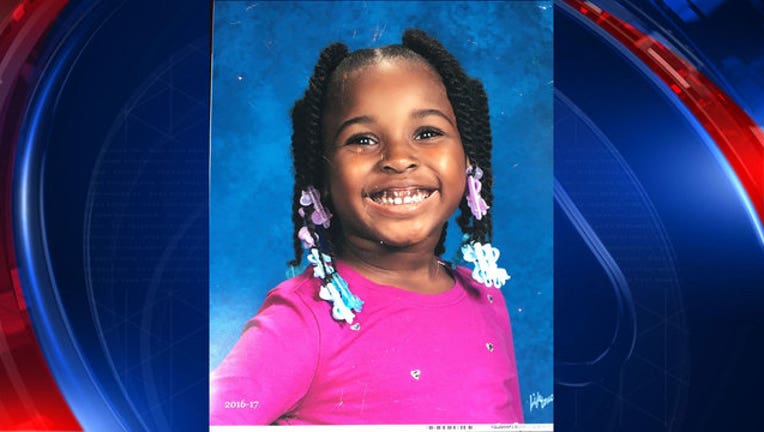 HIGHLAND PARK, Mich. (WJBK) - A 7-year-old girl who had been missing in Highland Park has been found safe.

We're told Simone Hunter was found with her father, after disappearing overnight from a home on Avalon Street.

Editor's Note: An earlier version of this story incorrectly stated the girl's name as Simone Foster, instead of Simone Hunter.