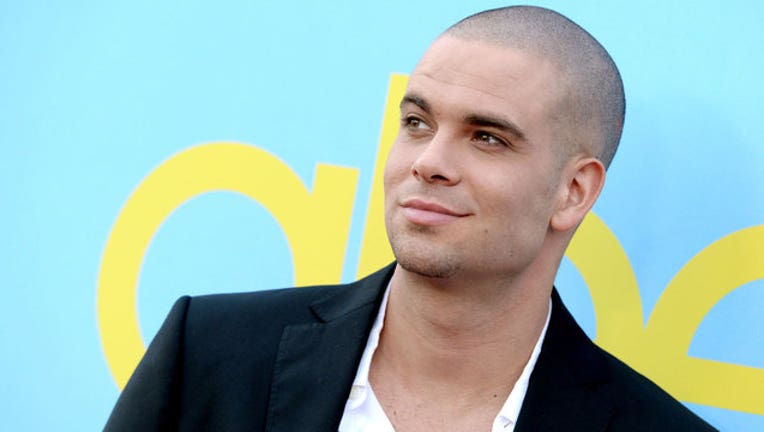 No other details about his death have been released.

Salling was awaiting sentencing after pleading guilty to possession of child pornography last month. He was scheduled to be sentenced March 7.

Prosecutors and Salling have agreed to ask a judge to sentence the actor to between four to seven years in prison. He will also be required to register as a sex offender, pay restitution and abide by residency restrictions.

This year will also mark the fifth anniversary of the death of another "Glee" castmate.

Cory Monteith, who played Finn Hudson on the show, was found dead in a Canadian hotel room on July 13, 2013. A coroner's report blamed the 31-year-old's death on a fatal dose of heroin and alcohol.