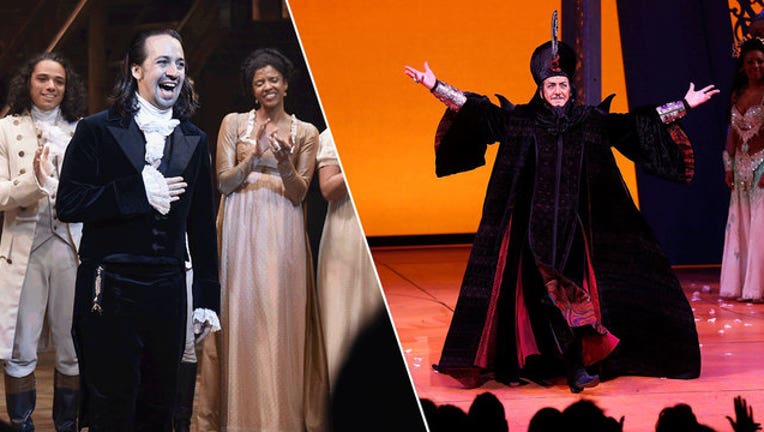 (WJBK) - Broadway In Detroit announced its 2018-2019 subscription season and it does not disappoint. Among the headlines are the much-awaited Hamilton, along with Disney's Aladdin.

The season will kick off in the fall of 2018 with Something Rotten!, a musical comedy about two brothers who are desperate to write a hit play in the 1500s.

The Play That Goes Wrong, another comedy, will run in February 2019. It brands itself as a mix between Sherlock Holmes and Monty Python.

The Lightning Thief: The Percy Jackson Musical will be here in March 2019. It's based on the 2005 fantasy-adventure novel of the same name.

Next spring brings the much awaited Hamilton, in March and April. Waitress, inspired by the beloved film, is next in May, followed by Anastasia in June.

Season subscriptions are only available right now for current subscribers, which means they have the first shot at the Hamilton tickets. New subscription sales go on sale Friday, April 27. Tickets to single shows will be released at later dates.

Broadway In Detroit season subscribers get the same seat for each show, along with priority access to additional tickets for extra attractions.

Season tickets are priced starting at $410 for all shows.

You can get more information at www.BroadwayInDetroit.com.