As owners of the historic Holly Hotel, George and Chrissy Kutlenois are heartbroken. On Tuesday a devastating fire swept through downtown -- burning part of their beloved restaurant and event venue to the ground.

HOLLY, Mich. (FOX 2) - As owners of the historic Holly Hotel, George and Chrissy Kutlenois are heartbroken. On Tuesday a devastating fire swept through downtown - burning part of their beloved restaurant and event venue to the ground.

"The fire jumped from the arcade next-door that building to our roof line, so about 35 percent of the building is damaged," said George.

While Chrissy takes stock of the damage left behind by a million gallons of water and unrelenting flames, she also looks through photographs stacked up in a room untouched by the fire.

The pile is full of Holly Hotel history that was saved thanks to firefighters' quick-thinking admidst the chaos.

"They knew we had some oil paintings that were important to us, when George and Barbara Bush were here for dinner, we had their pictures and signed letters from the president that were on the wall, and all that they took the time to take those off the wall and move them to a secure location."

Built back in the 1800s - the former inn has now caught fire three times. 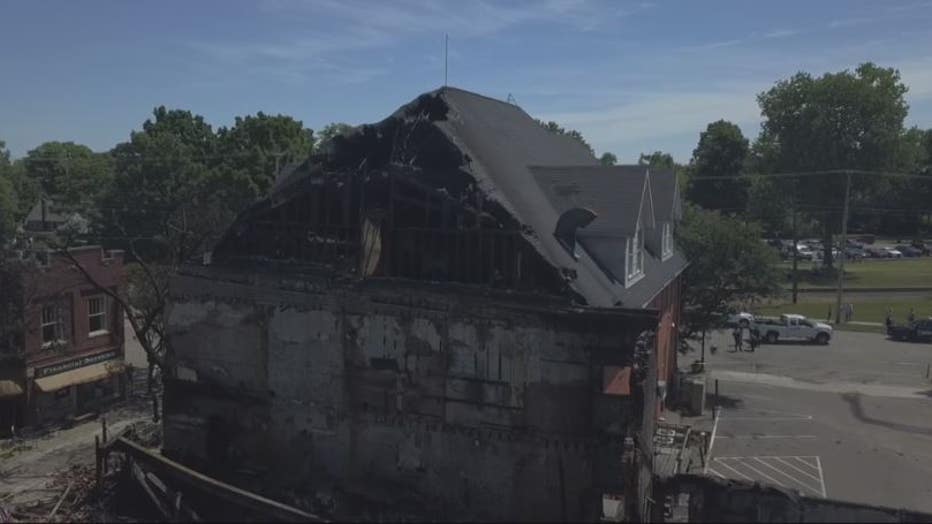 Over the years the Historic Holly Hotel has touched thousands of lives. Chrissy says folks across the country are now reaching out and showing their support.

"We’ve had hundreds, maybe even 1,000 messages, texts, emails," she said. "They’re calling us, 'I’m sorry it’s late we just wanted to tell you - I know you can’t talk - but real quick,  we’re going to be here, just give us a time and we will come and help clean.'"

It's those words of comfort and encouragement the couple is leaning on as they rebuild.

"We have always been eternal optimists," George said. "Even when this happened, look, we have been through four recessions, Covid, this is just another blip on the radar for us."

The owners say they will rebuild at the Historic Holly Hotel, but this time around, they say it will be bigger and grander than ever before." 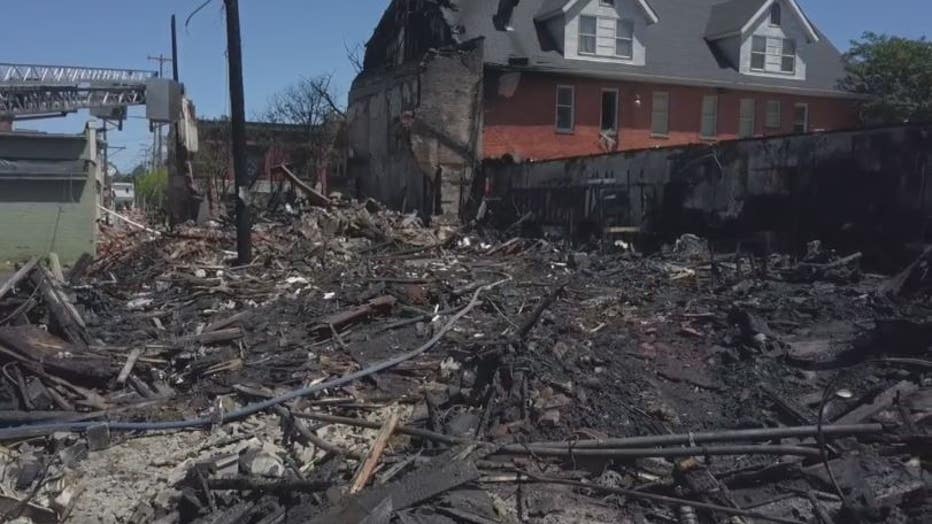