Two carjackers are inside a home in Holly after fleeing police and crashing nearby.

HOLLY, Mich. (FOX 2) - Michigan State Police say one barricaded suspect from Tuesday is in custody and another has died from a gunshot wound.

A standoff with police in Holly Township lasted several hours after two gunmen barricaded themselves in a home on E Maple Tuesday evening.

One female suspect surrendered to police earlier during the operation. The male suspect stayed inside and shot at police before he was found dead by a bomb squad robot.

MSP says the barricade started when carjacking suspects ran into a home there. The residents that were inside left unharmed.

One eyewitness told FOX 2 that the impacted area appears to be near E. Holly Road near East Street. A perimeter was set up and residents near the home have been evacuated.

"Now it's almost a waiting game," said 1st Lt. Mike Shaw. Michigan State Police earlier. "They were talking with us a little bit earlier, they kind of broke off that communication - so we are going to try to re-contact him and see what we can do to bring this to a peaceful solution." 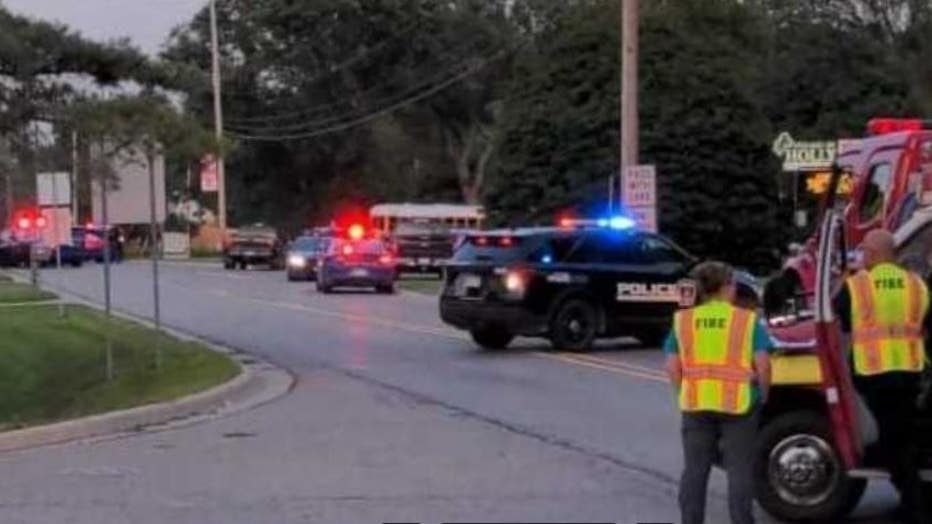 According to state police, a male and female suspect had been involved in a stolen minivan seen by a tipster who then called 911.

The caller saw the minivan enter a rest area before Holly Road on NB I-75.  The troopers attempted a traffic stop and the suspects fled. Troopers pursued the vehicle to the E Holly Exit. The suspect continued at a high rate of speed and the troopers lost sight of the van, said MSP.

As the troopers continued on Holly Road, they observed a vehicle with crash damage along the side of the road. Further up the road was a second crashed vehicle and the stolen minivan in the front yard of a home, according to state police.

The drivers of the two other vehicles had minor injuries and were transported out of the area. The suspects were observed by troopers running into the occupied home. The homeowners were released unharmed. 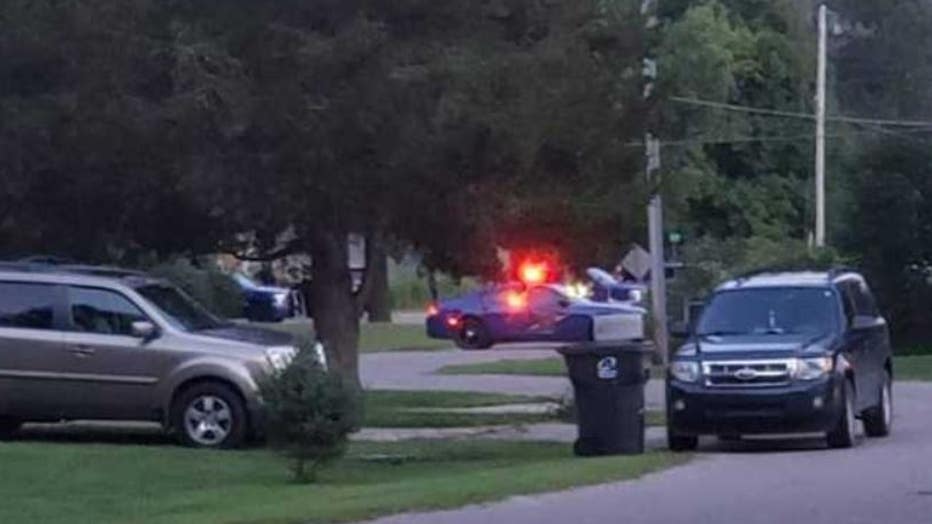