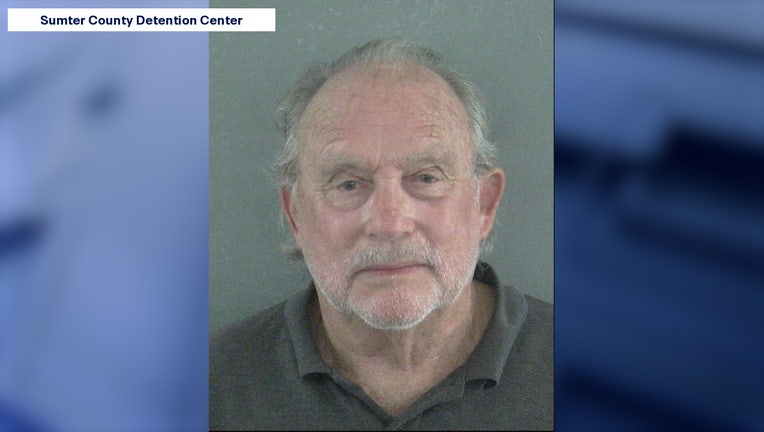 SUMTER COUNTY, Fla. - An argument between two men on the green at The Villages over golf etiquette led to one of them facing a battery charge, according to Sumter County deputies.

Richard Randell, 77, entered a not guilty plea for his alleged crime against his 84-year-old friend, court documents filed in late May confirmed.

According to an arrest affidavit, the incident happened between the two golfers on April 29 at De La Vista Golf Course on San Marino Drive.

Deputies spoke to a man who was playing golf with both Randell and the friend. Around the fourth hole, the man said the two began arguing, which was something they reportedly did often.

The affidavit said the friend told Randell – who was standing on the green near the hole — to move, to which Randell replied, saying he knew the etiquette of the game.

They continued to argue, the report stated, and the friend reportedly flipped off Randell. Randell then approached his friend and reportedly said, "do that again, and I will hit you," the affidavit stated.

The friend flipped him off again and that's when Randell reportedly punched the man in the face, and the friend fell to the ground. Deputies said the victim was taken to a local hospital with a visibly swollen bruise on the side of his face.

Randell was arrested on a charge of battery on a person 65 years or older.