Titus Cromer Jr., a 16-year-old student at the University of Detroit Jesuit High School was declared brain-dead by health officials after he was hospitalized in October with a brain injury. For privacy purposes, the cause of his state was not released.

However, following a lawsuit filed by Cromer's mom LaShauna Lowry, a judge decided the teen should be moved to a skilled nursing facility, where he will begin rehabilitation.

This wasn't the first legal win for Lowry. In late October, a week after her son had been hospitalized officials had planned on taking him off life support. However, an Oakland County judge granted a restraining order to keep the teen alive.

"We won, we won the day and that's important," said Jim Rasor, the family attorney said Oct. 28. "So the hospital will be kept from taking him off of life support until the court hears all of the issues involved."

While the hospital maintains that Cromer fits their definition of brain dead, the teen's family isn't ready to quit.

Earlier in the fall, another case of a brain dead teen became high profile news when a mother fighting to keep her 14-year-old son Bobby Reyes alive filed a suit to keep CS Mott Children's Hospital in Ann Arbor from taking him off life support. 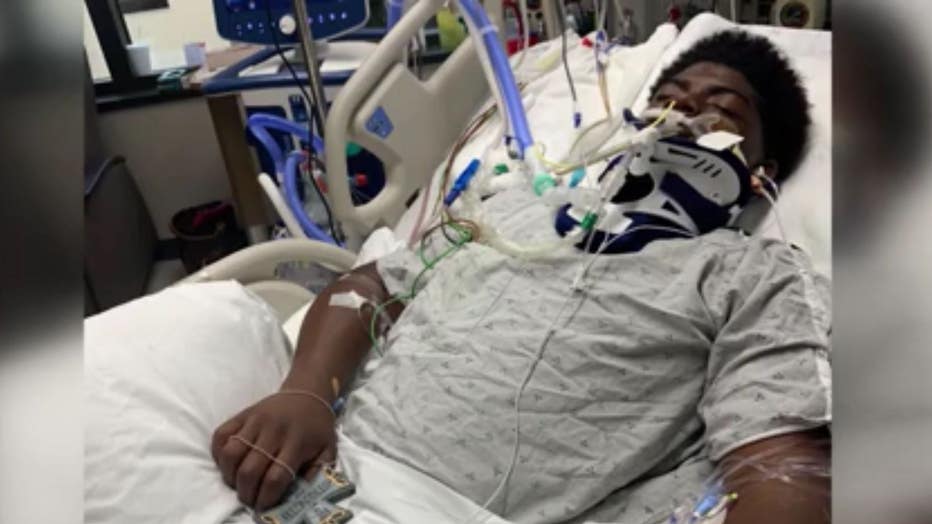 A lawyer attempted to intervene and the family worked on finding another hospital that would accompany Reyes, but were unable to.

In a statement made to FOX 2, Beaumont said they continue to follow rules set by the U.S. District Court's order.

"There has been no change in Beaumont's prior determination of death. We remain compassionate and supportive while the family continues to work towards closure of this tragic situation."