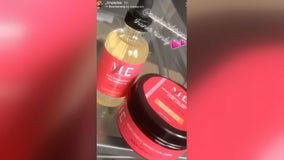 The products are so popular, they sold out in a few short days. Miranda is now busy restocking. 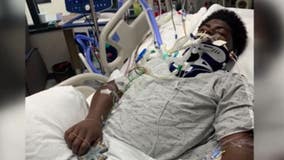 A Lathrup Village teen declared brain-dead by Beaumont Health will remain on life support after a judge ordered the hospital to perform two medical procedures instead. 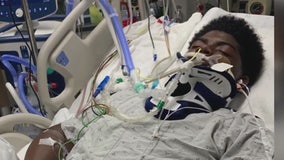 Monday brought a small legal victory for Titus Cromer and his family. 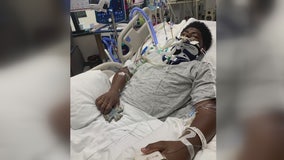 The family of a teenager from Lathrup Village is continuing their legal fight to keep the young man alive. 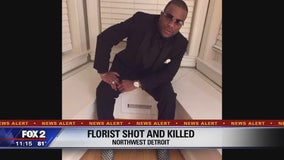 Detroit Police are investigating a fatal shooting that happened Monday morning on Detroit's northwest side. 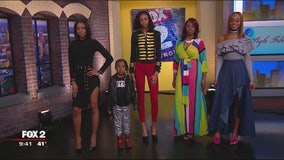 U Gotta Have it Boutique owner Rhonda Coney joins us on The Nine.