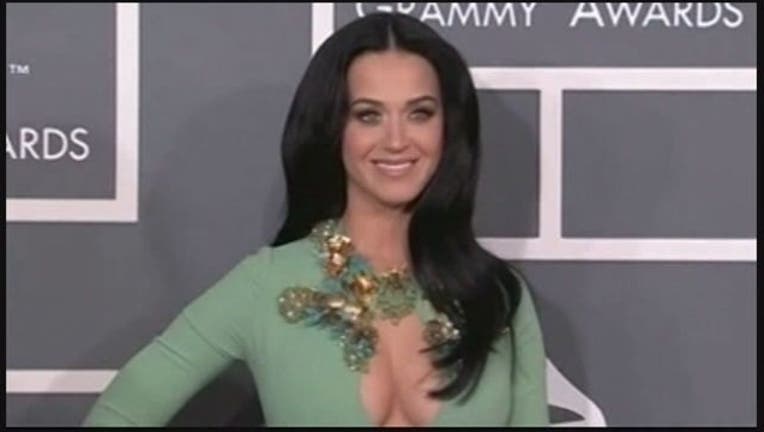 (WJBK) - Katy Perry is bringing her Witness tour to Detroit this winter. She'll be playing at Little Caesar's Arena on December 6.

Tickets go on sale on Monday, May 22 at 10 a.m. Tickets can be purchased at OlympiaEntertainment.com, The Fox Theatre and Joe Louis Arena box offices and Ticketmaster.com, and start at $50.

Katy Perry just announced her new album is coming out June 9. Each ticket purchased for her concert also includes a pre-order for "Witness: The Album."

Little Caesars Arena is still under construction and is set to open this fall.

Michigan-native rocker Kid Rock is slated to play the first concert at the Little Caesars Arena. His shows are September 12, 13, 15 and 16, 2017. Another big act coming to the arena is Paul McCartney in October.