DETROIT (FOX 2) - A 22-year-old man was critically hurt when he was shot while driving on the Lodge Freeway Thursday.

Michigan State Police say the shooting happened around 1 a.m. on December 26 while the driver was going south on M-10. 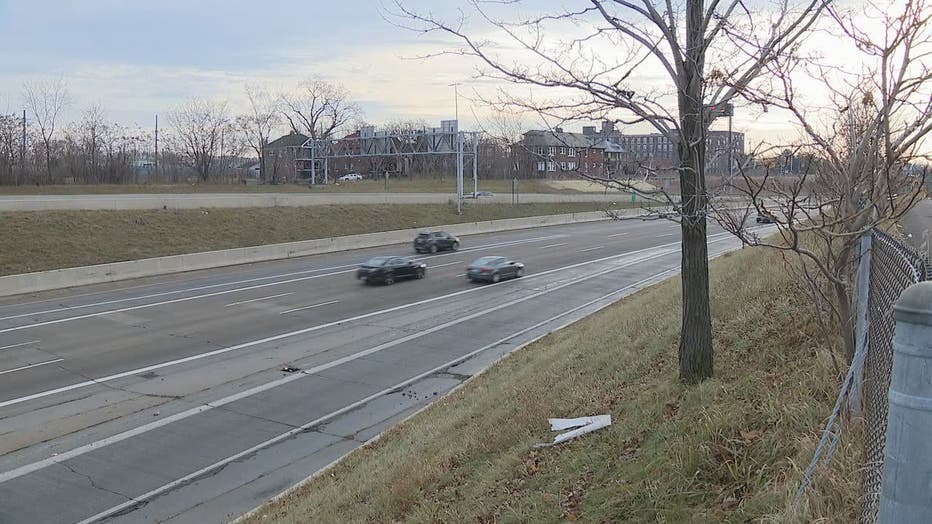 We're told another vehicle drove up by the victim and someone fired shots through the driver's side, hitting the driver. Police say he was able to switch positions with his passenger who continued driving the car.

The victims saw Detroit police at a crash scene at Davison and Wildemere and stopped for help.

The man was taken to the hospital where he's listed in critical condition.

Police don't have any information about the suspect or the suspect's car right now.