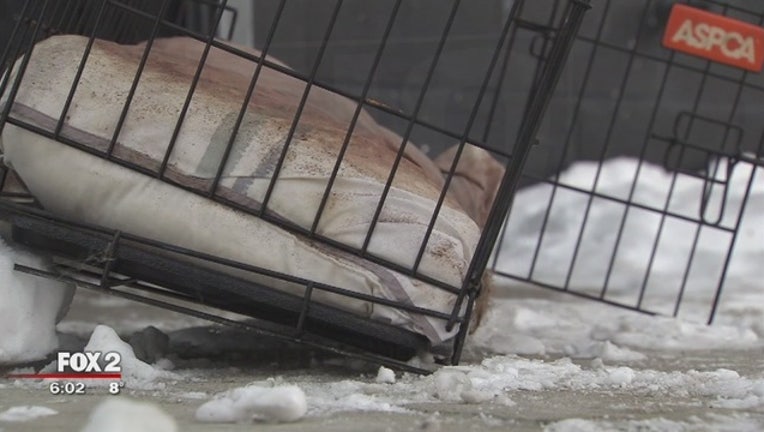 DETROIT (WJBK) - A man who was on surveillance video dropping a dog outside of the Detroit Dog Rescue said he found the small dog dead and dropped it off at the shelter for disposal.

According to the Detroit Dog Rescue, the man came forward after seeing himself on the news. He told the DDR that the dog did not freeze to death in the cold but was already dead when he dropped it off.

Crews at the DDR arrived to work on Tuesday and found the Pomeranian mix in front of the shelter.

He said he left the dog at DDR for disposal.

The DDR says tests are still being done to figure out how the small dog died.