SHELBY TWP., Mich. (FOX 2) - A frantic call to 911 reported a woman with a gun breaking into a Shelby Township home and trying to set the place on fire.

The call came in just before 1 a.m. Wednesday when Shelby Township police say a young woman in a house on 24 Mile Road near Dequindre heard someone downstairs.

"She got her father up and said I hear noises downstairs," said Lt. Pat Barnard.

The electricity was also cut off. At first the young woman's father checked out the first floor finding nothing.

"He hears somebody or something in the basement so he's working his way down there and that's when he's confronted by the suspect," Barnard said.

The intruder, a 21-year-old woman, was his son's ex-girlfriend. She was seen dousing the basement carpet with lighter fluid and stunned to see him.  The ex-girlfriend fired a single shot but thankfully no one was hit.

"The father was able to get ahold of the suspect and take the weapon away from her," said Barnard.

The father kept the woman there until police arrived. Officers handcuffed her without incident, realizing that woman may have been just moments away from setting the home on fire.

"If it wasn't for the daughter getting up and hearing something downstairs, it could've been a completely different story, it could have been tragic."

"It would've been a tragedy for our community," Barnard said. "And we're fortunate it ended the way it did." 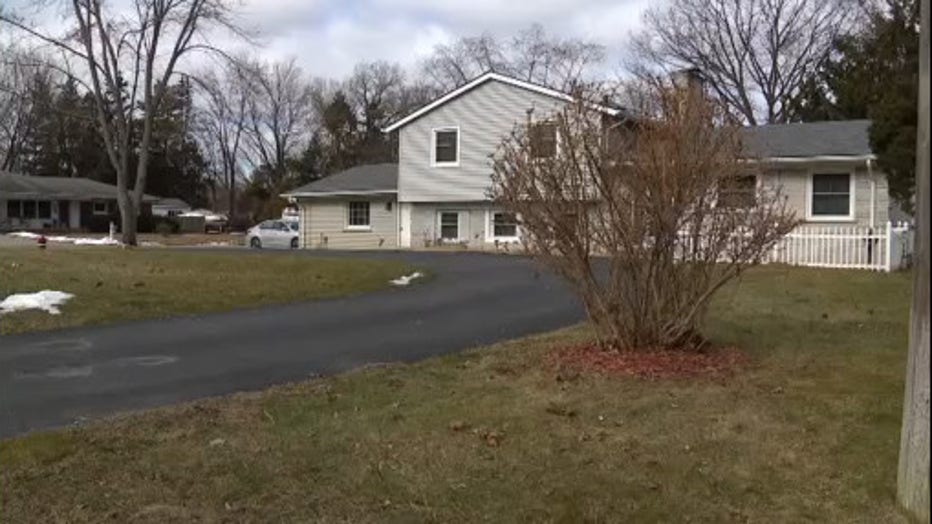 The Shelby Township home that was broken into.