FOX 2 - "Every day I was in the restaurant watching my dad cook - I think the first sushi roll I made when I was 4 or 5," said Nemo Tsai.

At just 11 years old, Nemo is a force to be reckoned with. He not only learned to cook when he was just a child helping out at Godaiko - his family's Ann Arbor restaurant, but Nemo taught himself to bake.

The 6th grader's culinary skills was discovered on social media which has now landed him on the very popular Food Network show.

"My signature cake is candy bacon cake," he said. "I always love to put bacon in anything. I make chocolate caramel cake, passion fruit cake."

The 6th grader's culinary skills got discovered on social media which has now landed him on the very popular Food Network show.

"It came as a surprise to us when an agent reached out to us on our Instagram 'Lilo Nemo' and asked us if we wanted to audition for the show," he said. "I never imagined myself on a cooking or baking show."

Last August Nemo flew to LA and competed against a dozen other kids in hopes of winning $25,000. Each episode they are given a baking challenge and a child is eliminated from the competition. 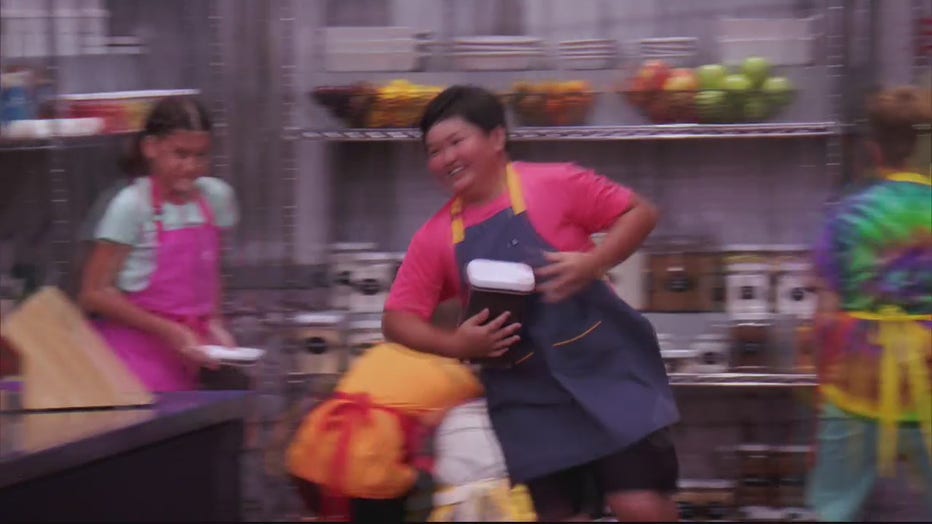 That's not Nemo's only talent. In his spare time, he travels the country competing as a pro golfer - he just won 2nd place at the World Championships in his age group.

"He's a crazy kid, he just has so much energy and puts it into so many things," said Paul Tsai, his father. "The amazing thing, he is into stuff we don't do. I don't golf, his mom doesn't golf, we don't bake. It's remarkable to see him grow up and get into his own things to see him and excel at these things." 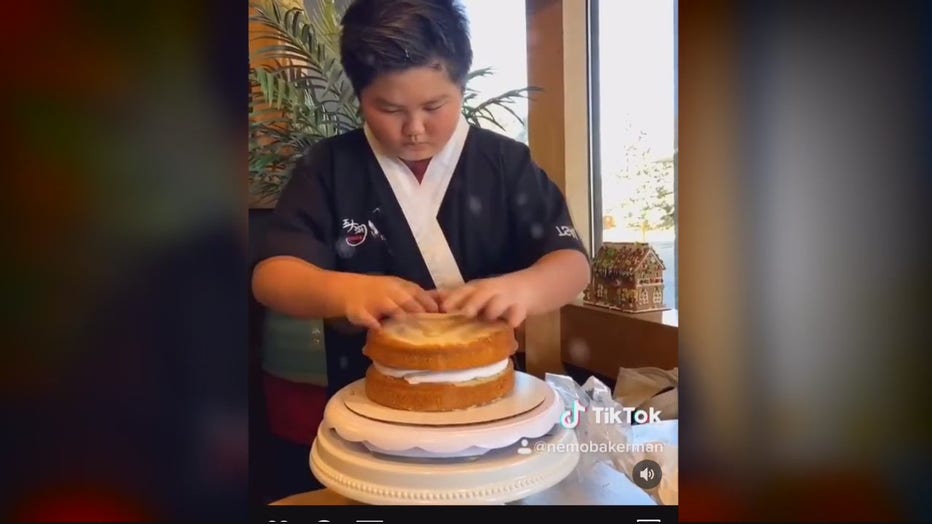 Nemo got discovered on social media and Food Network contacted him.

The look of pride on his parents' faces says it all. We tried to get the young chef to give us the scoop on how far he made it in the competition, but we couldn't get him to spill any details.

"I don't want to spoil anything," Nemo said. "But it was definitely a roller coaster ride when I was on the show. There were lots of ups and downs you definitely want to watch it."

You can catch Nemo on the Kids Baking Challenge which begins airing on the Food Network at 9 p.m. December 28th. 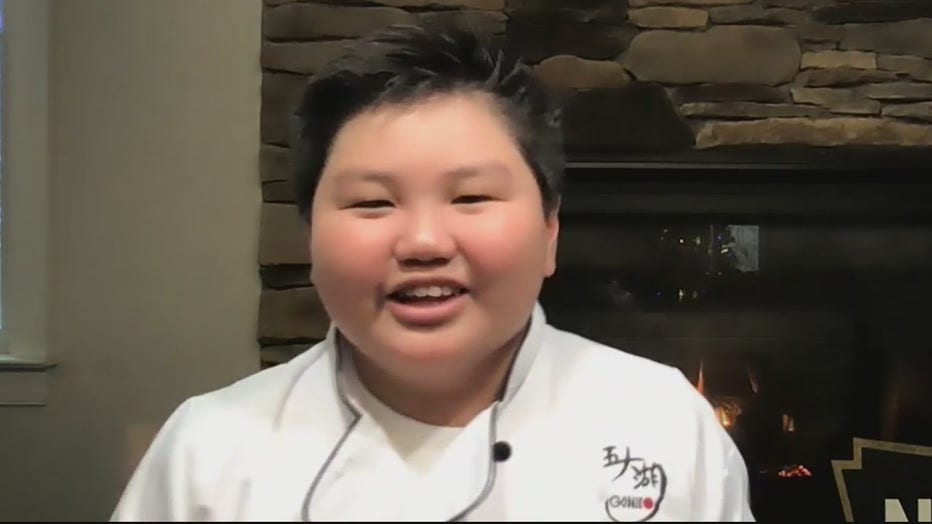 Nemo Tsai will be on Kids Baking Championship on Dec. 28.