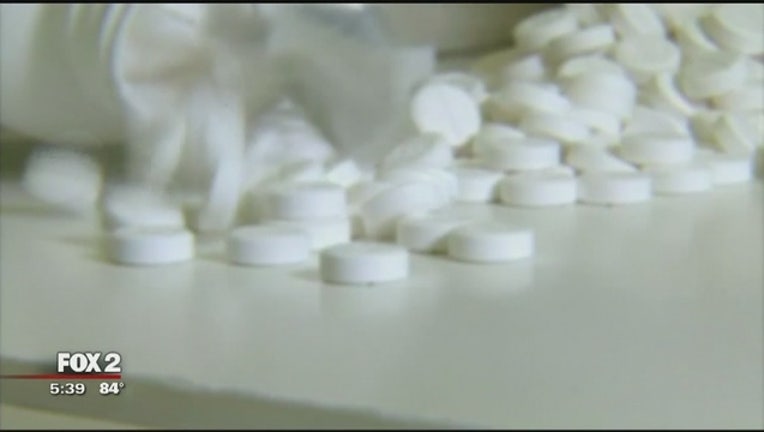 Schuette says the alleged assaults occurred in examination rooms between October 2014 and October 2015. He says Robertson penetrated both women with an ungloved hand and forced one of them to perform oral sex on him twice in exchange for prescriptions. One woman had sought treatment for an opioid addiction and the other was referred to him for pain management.