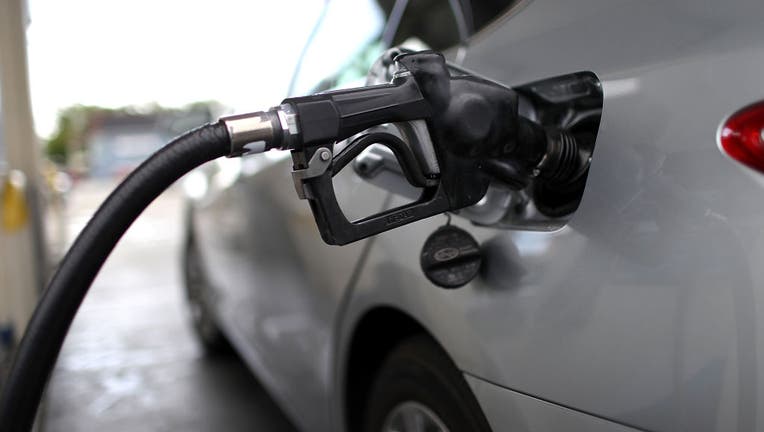 DETROIT - Michigan gas prices hit their 2021-high this week as the price for a gallon of gas rose 16 cents.

Motorists can expect to break the $50 mark if they have a 15-gallon tank of gas on their car, which is about $12 more expensive than when prices were at their highest in January.

Metro Detroit had the lowest average gas price, near $3.40 per gallon.

AAA, an industry trade group that tracks gas prices in the U.S. said data from the Energy Information Administration reported a decrease in gasoline stocks by 1.5 million bbl - or barrels of crude oil. Meanwhile, gasoline demand continued to rise.

Both the demand increase and the elevated cost of crude oil prices contributed to the hike in money.

The pressure at the pump could get especially bad in the Midwest, where inventories fell to their lowest level since November of 2014, AAA said.