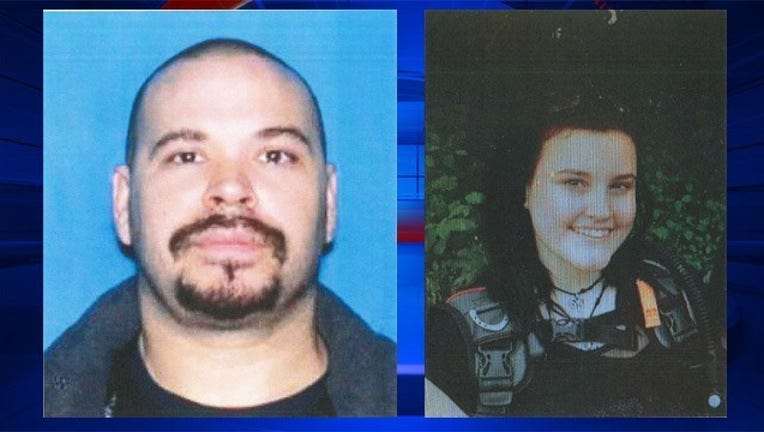 The 15-year-old was with Timothy Allen Fulgenzi of Farmington Hills, 36, a convicted sex offender. Fulgenzi was arrested by authorities at the scene, according to police.

Details have not been released as to how she was found.

Farmington Hills Police and the FBI had been looking for the Center Line girl. Grech was last seen Saturday at about 8 p.m. leaving the Knights Inn near 10 Mile Road and Grand River Avenue in Farmington Hills.

Fulgenzi is an acquaintance of Grech's mother and is a convicted sex offender who is non-compliant with the Michigan Public Sex Offender Registry.