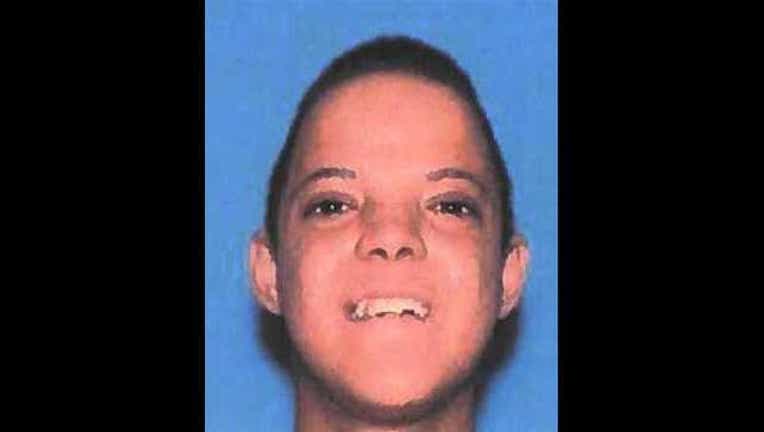 Police say Phillips left the location after an argument and hasn't been seen or heard from since. He is described as a white male, 6ft, and was last seen wearing black and white clothing.

Police say Phillips is in good physical condition, but suffers from mental illnesses.