MONROE, Mich. (FOX 2) - Police in Monroe are searching for a man and woman after a man was found dead with a head injury early Wednesday morning.

Police said they were called to the 700 block of Kentucky Ave. in Monroe on Wednesday around 5:30 a.m. to an unresponsive person with an apparent head injury.

Police said when they arrived, they immediately noticed he was dead.

The man has been identified as 44-year-old Delance Lanier, a Wayne County man. His family has been notified.

Lanier's body was taken to the Wayne County Medical Examiner and autopsy results are still pending.

Detectives announced they're searching for Krea Disabatino and Joshua Doty in the case but did not elaborate further about why they want to talk with the two of them.

Anyone with information about their location or the case is asked to call Monroe Police at 734-243-7500. 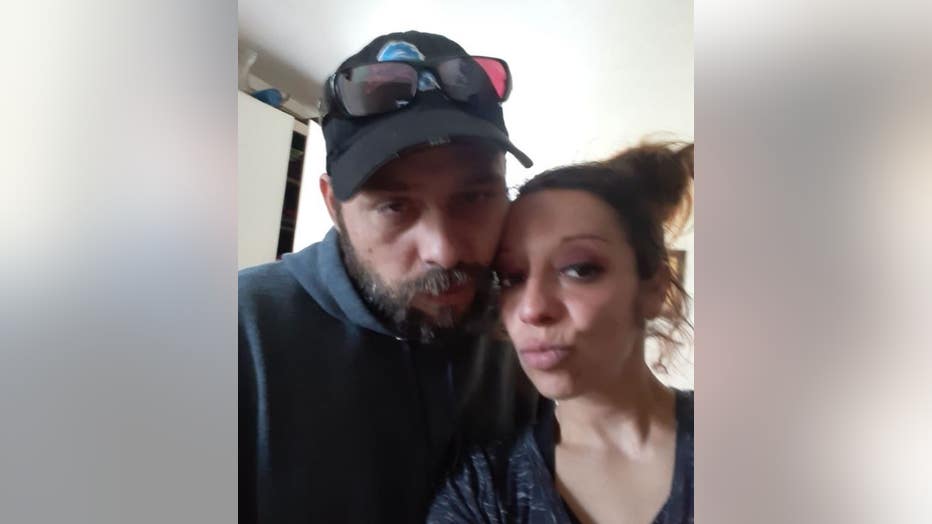 Joshua Doty and Krea Disabatino are being sought by detectives in Monroe in connection to a suspicious death on Nov. 6th.