State police say the crashes happened Friday morning along the freeway's westbound lanes in Van Buren County's Hartford Township. Police say 17 semi-trucks and 12 passenger vehicles were involved in the crash and traffic was stopped for cleanup.

There were no immediate reports of severe injuries, but police say one person was pinned inside a vehicle for a short time.

Periods of heavy lake-effect snow were reported near Lake Michigan. The National Weather Service says that more snow into the weekend is expected to make travel hazardous in places on Saturday and Sunday. Police are urging motorists to use caution. 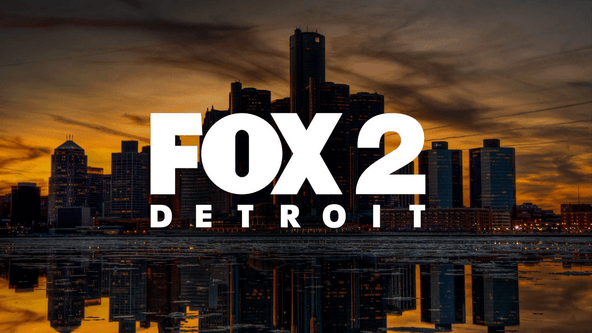