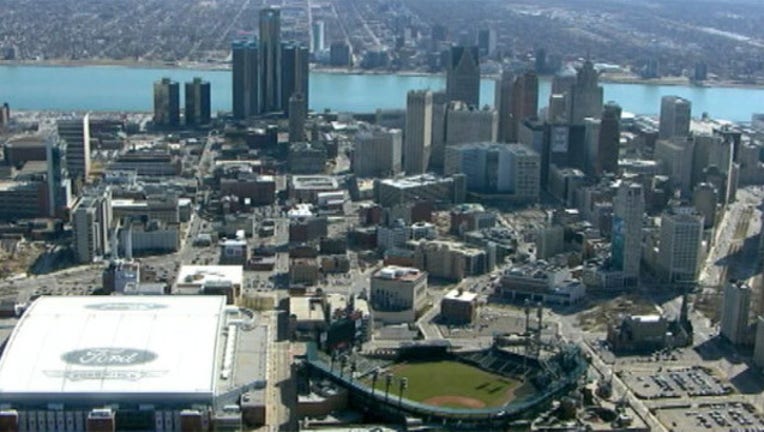 Figures released Thursday say Detroit's population was 677,116 last summer, down 3,107 from the previous year and putting in 21st on the list. The Detroit News reports the Census Bureau says the last time Detroit wasn't in the Top 20 was 1850, when it was 30th.

Mayor Mike Duggan tells the Detroit Free Press positive trends have continued but aren't yet included in Census estimates. He says he's "very confident that the city of Detroit is growing now" and says that Detroit is "at a historic tipping point."

Detroit had 1.8 million residents in 1950. The newest decline, however, is smaller than declines in other recent years.