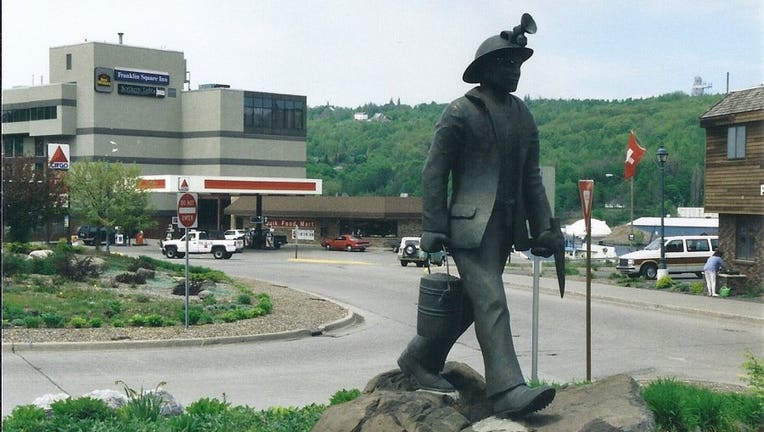 HOUGHTON, Mich. - An Upper Peninsula city is giving credit to college students for a rise in its official population.

The population of Houghton, the home of Michigan Tech University, rose nearly 9% to 8,386 between 2010 and 2020, according to fresh census figures.

Michigan Tech students were encouraged to list Houghton as their home on census forms if they spent the majority of the year there, City Manager Eric Waara said.

"A lot of places did that, but we seemed to hit it really hard," Waara said.

The census is important to local governments because money from many state and federal programs is determined by population.

"Our road funding will go up by a significant percentage, which means we can do a better job taking care of the roads," Waara said.