Employees were caught on viewer video violating policy and procedure dumping run off from storm drainage catch basins. It happened Tuesday in Waterford on Lochaven Road.

"As soon as the issue was brought to our attention, management was contacted immediately and they are. investigating why these employees decided to do that," said Cindy Dingell, Oakland County Road Commission.

"This is their tire track back into here and dumping into here," said witness Bryan Burling.

Burling saw the crew when he was on his way to a landscaping job. He immediately stopped and started recording video on his cell phone. 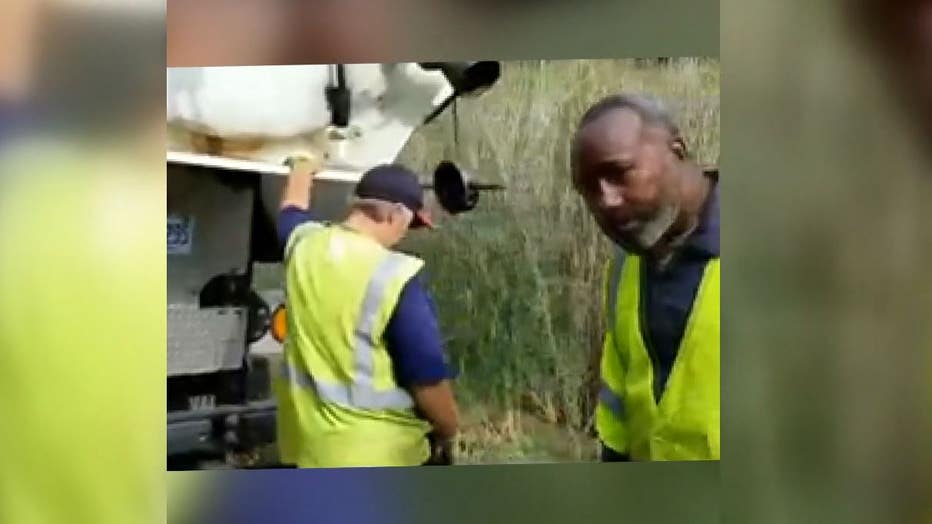 But the Oakland County Road Commission doesn't handle sewage. Public Information Manager Cindy Dingell watched the cell phone video and assured us it was liquid from the storm drains.

Dingell says it should have properly been pumped back into the drainage system after it was separated from solid materials.

"This is also a water quality issue," she said. "And our job is to make sure that we are doing our best to maintain water quality. Now what happened yesterday - the optics are bad on it."

And as far as the bad odor goes ... "Rotting organic matter has a very strong stench," said Kelley Junco, environmental concerns coordinator. "(Combine that with) oil leaking out of cars, cigarette butts people throw out of their cars, trash, pesticide."

Meanwhile Burling was determined to figure out what was going on. 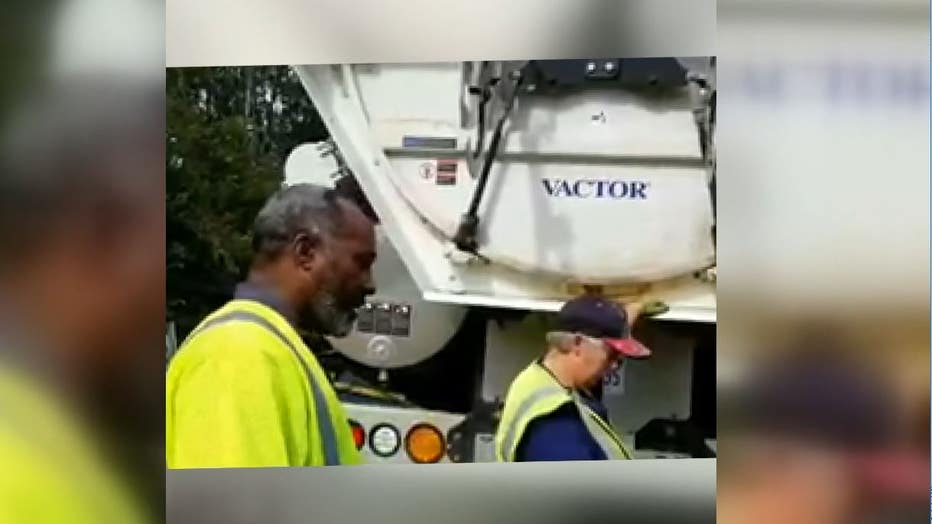 "It looked like they were purposely trying to block the license plate just so I couldn't see what it was," he said. "But I got out and got the license plate number, I got a picture of all of them. The video was that I saw something and I wanted to say something."

"We definitely want the protocol to be followed and that it is put back into the closed storm sewer system - that's the imperative piece," said Junco. "Because we don't want this to seep into the groundwater table ground and not into a sensitive ecosystem like wetlands." 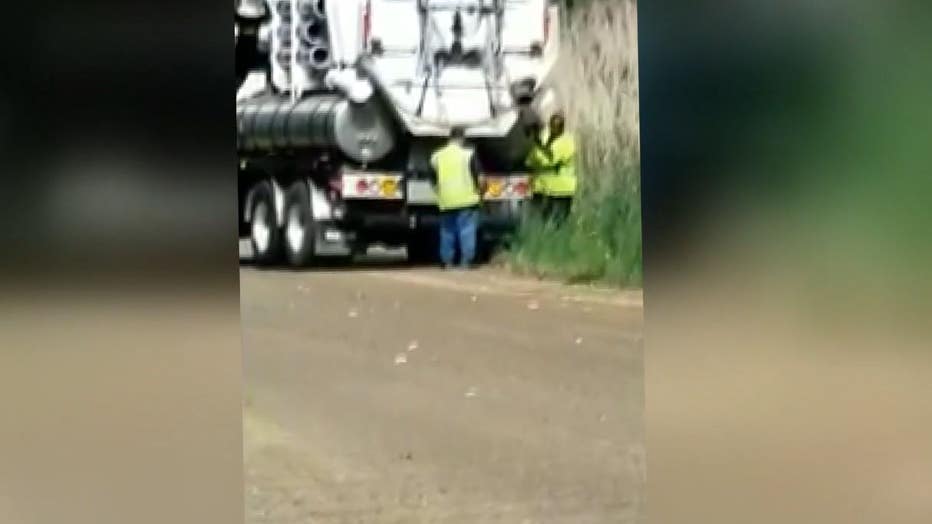